Meet Ali, a gay Pakistani asylum-seeker preparing for his first performance as a drag queen. Ali fled Pakistan, where he was persecuted for being gay, but now faces abuse from his neighbours in London. Mentored by Asifa Lahore, the UK’s first out Muslim drag queen, Ali is determined to overcome his fears and express himself in a dance performance at one of the UK’s biggest ‘gaysian’ club nights.

You can watch the full Guardian documentary here:
Muslim drag queens: ‘the clubs are busier than ever’ – video 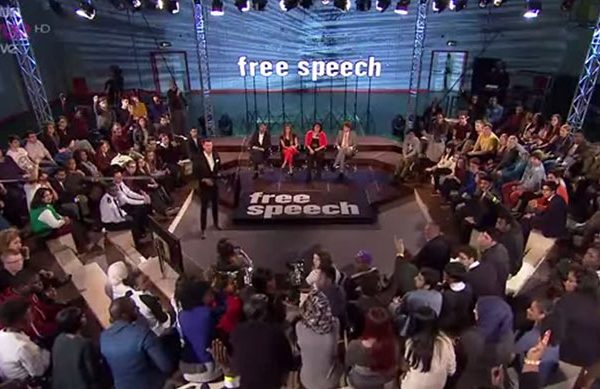 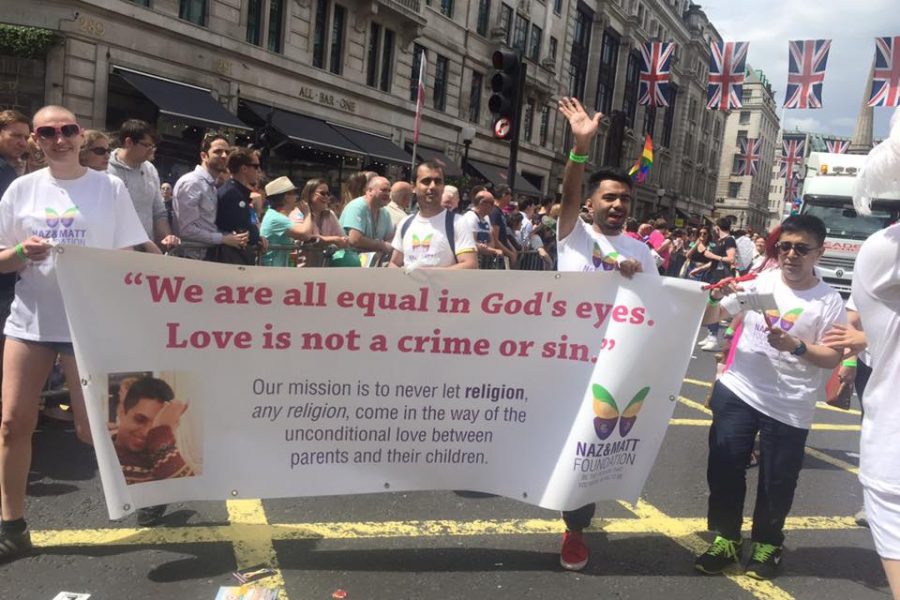 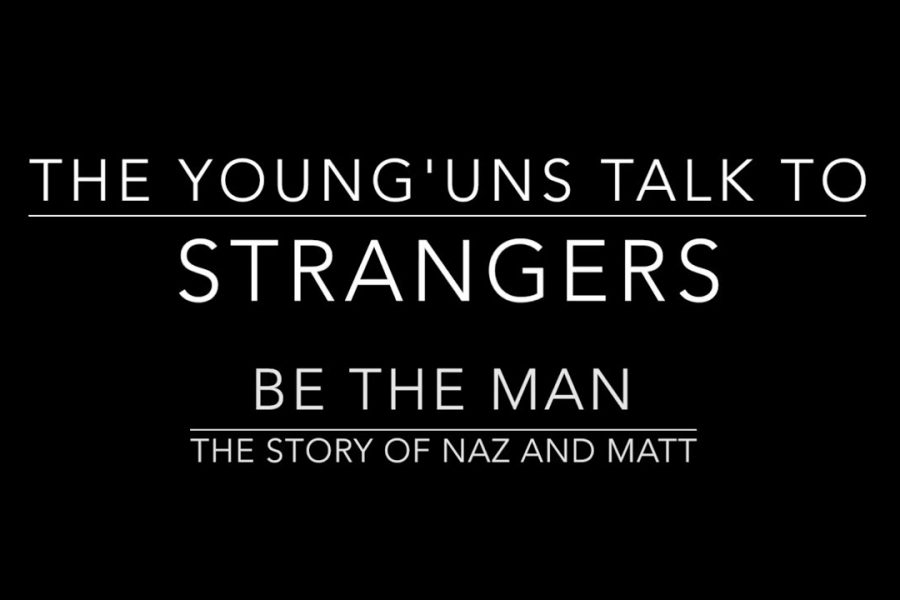 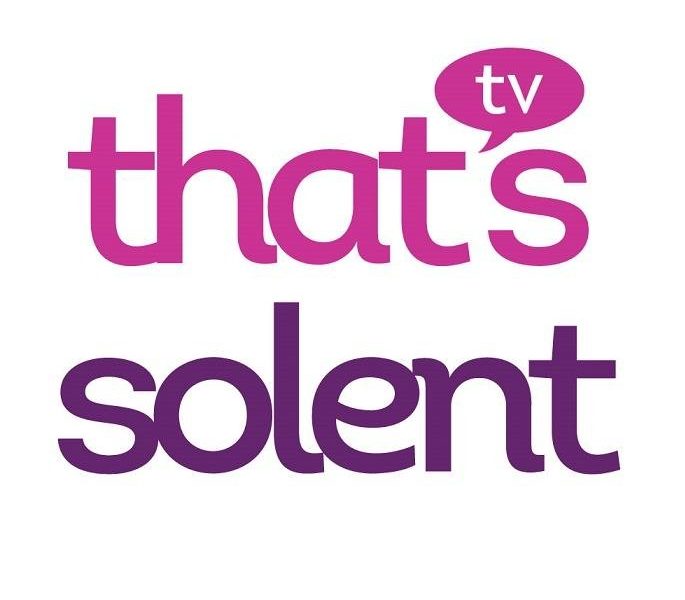