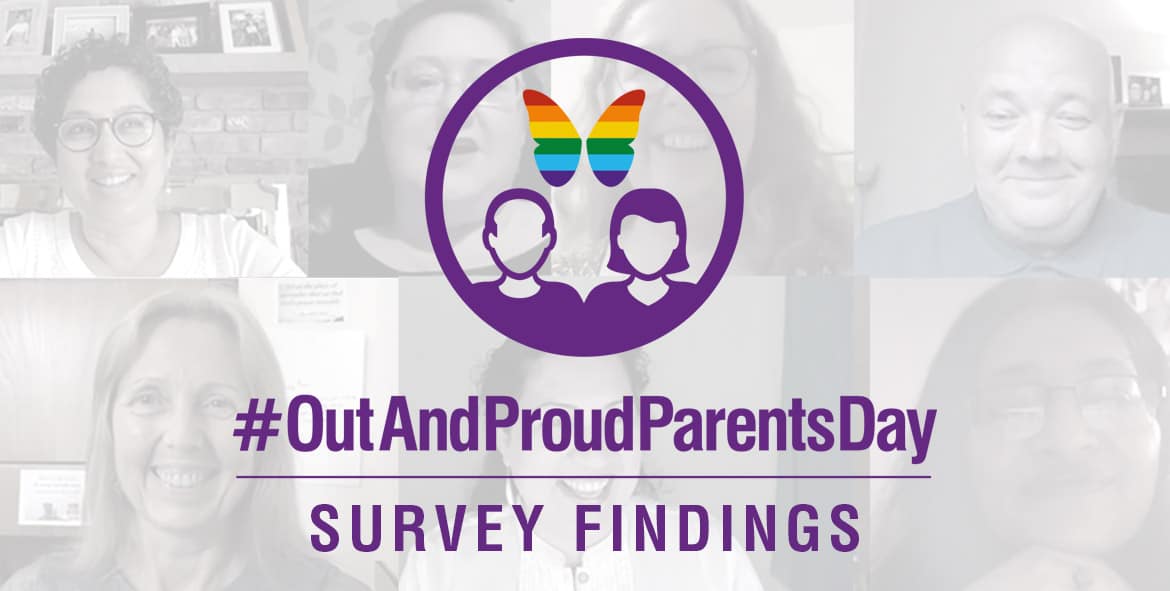 A survey of UK LGBTQ+ individuals born into religious or culturally conservative families lists anxiety, depression and suicidal thoughts as direct consequences that affected respondents who came out and faced rejection from their parents.

The survey, commissioned by Naz and Matt Foundation – an award winning charity that builds bridges between religious families and the LGBTQI+ community – comes ahead of #OutAndProudParentsDay on 30th July, a special event in the LGBTQI+ calendar introduced in 2019 by the Foundation.

“We launched #OutAndProudParentsDay on the fifth anniversary of the passing of Dr Naz Mahmood, who sadly took his own life after his deeply religious family confronted him about being gay,” explained charity founder, and Naz’s fiancé, Matt Mahmood-Ogston. “Homophobia triggered by religious or culturally conservative families is widespread. We commissioned this new survey to better understand the challenges LGBTQI+ people face and the sometimes devastating impact it has on their mental health.”

The survey, entitled Understanding The Impact Of Coming Out To Religious Parents: UK 2020, was conducted by Maru/Blue and revealed that LGBTQ+ individuals from religious or culturally conservative backgrounds are 30% less likely to be out to their parents or family compared to other UK LGBTQ+ individuals.

Twenty-seven percent of respondents cited this was driven by a fear of disappointing their parents; 23% feared facing anger and aggression; and 19% worried their families would disown them.

“The rejection can trigger a range of mental health issues,” said Matt. “When LGBTQ+ individuals from religious or culturally conservative backgrounds do come out to their parents they are considerably more likely to face rejection and abuse. 25% of respondents from a religious or conservative background reported facing negativity from their parents when they came out, this is 2.5 times the rate of their peers; 43% faced anger and 13% received abuse, with 40% citing their parents’ religious beliefs as the reason.

“A startling 64% of all respondents said they struggled from anxiety, depression or suicidal thoughts as a result of their parents not accepting them.”

As with all members of LGBTQ+ community, COVID-19 has had a negative impact on mental health. In fact, the survey found that 27% or respondents were more likely to have been forced to hide their true identity whilst in lockdown with their family than the rest of the LGBTQ+ community, compounding the strain on their mental health and confidence around their sexuality or gender identity.

A full report on the findings will be available to download from the Naz and Matt Foundation website on Thursday 10th September for World Suicide Prevention Day.

Out and Proud Parents Day 2020

Naz and Matt Foundation is inviting families to stand with them on Thursday 30th July and encourage proud parents of LGBTQI+ individuals to ‘come out’ and share their pride on social media. By increasing the visibility of proud parents we hope to inspire more mothers and fathers to move beyond the barriers that are preventing them from accepting the LGBTQI+ child they gave birth to.

“We want parents to post photos, videos and messages that show their love for their LGBTQI+ child using the hashtag #OutAndProudParentsDay. In doing so they may help provide the vital reassurance and confidence needed for more religious and culturally conservative parents to learn how to accept their children.

Survey background: Conducted with Maru/Blue www.marublue.net
1,113 respondents from the LGBTQ+ community in the UK, in field June 2020

Contact: Tim Noblett for further information on the survey 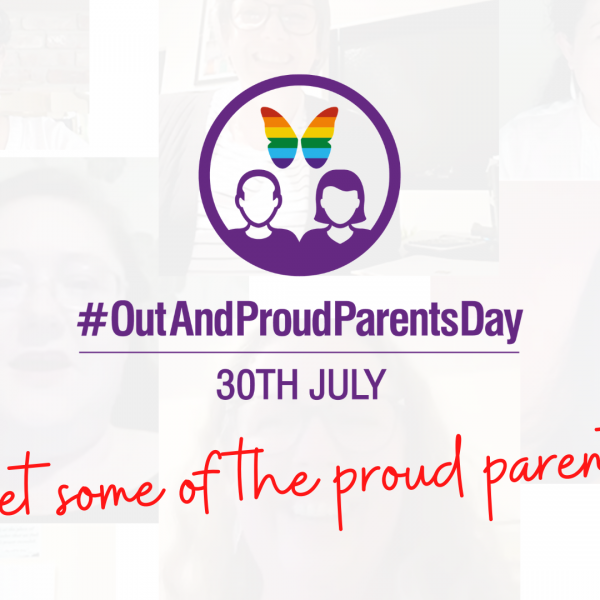 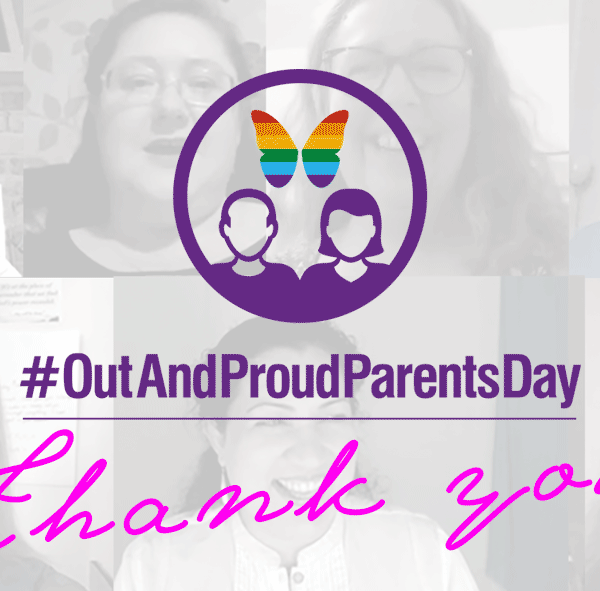 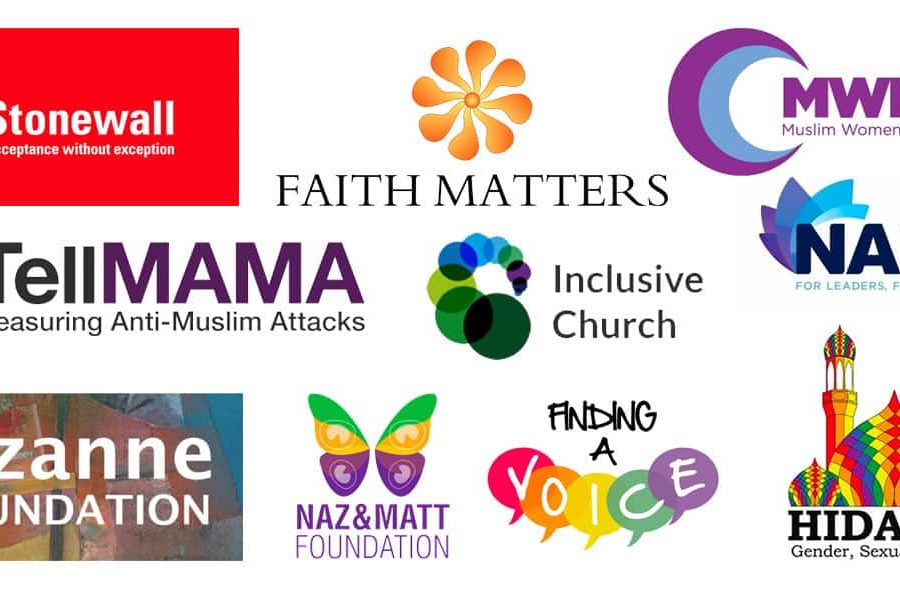 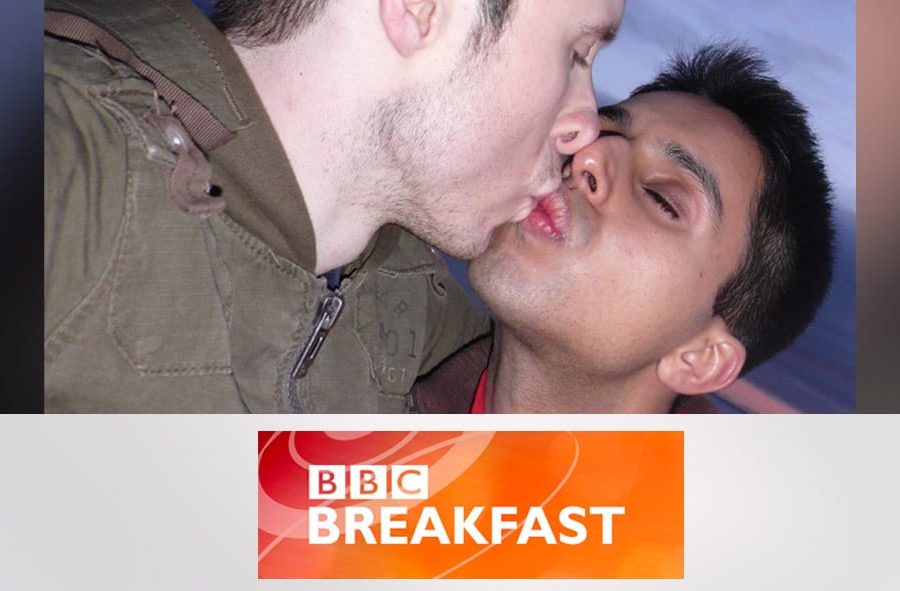 LGBT+ People are ‘being made homeless due to religion’

Report: The Impact Of Coming Out To Religious Parents