New research has found that nearly half of young LGBT+ people who are left homeless after coming out are from religious backgrounds.

We were interviewed for BBC Breakfast about new research that found that nearly half of young LGBT+ people who are left homeless after coming out are from religious backgrounds.

The research was conducted by the Albert Kennedy Trust (AKT), which supports young people who are at risk of homelessness. The charity says three in four LGBT+ people are rejected by their families – and 45% of that number are from a faith background. The Trust says the majority are from Muslim and Christian families.

Strict interpretations of religious texts, from the Bible to the Koran, have been used to incorrectly argue that being gay is a sin.

BBC Breakfast talked to us about what happened to Naz five years ago today, and what needs to be done to help conservative religious parents become more accepting towards their LGBTQI+ children.

The interview was published on 30th July, on the same day that Naz passed away in 2014. 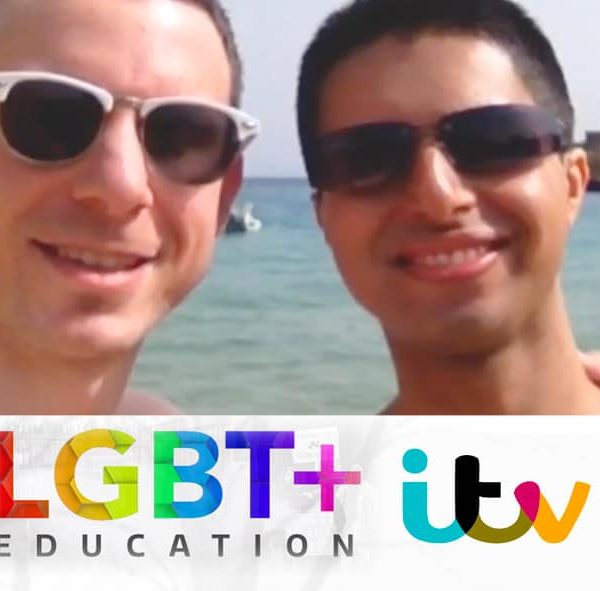 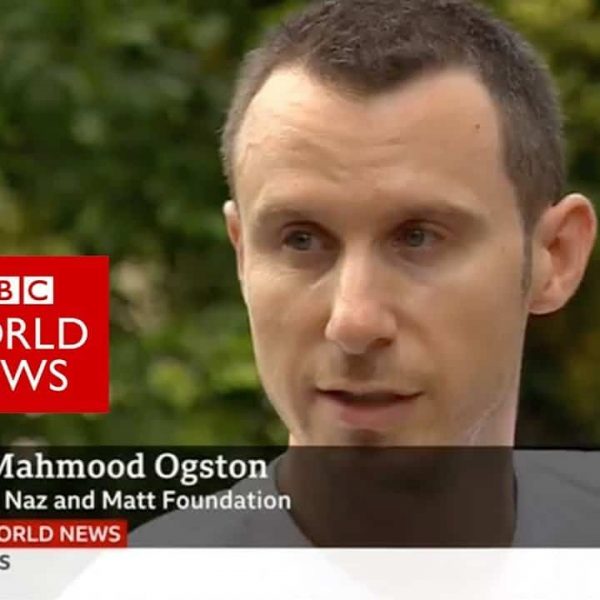