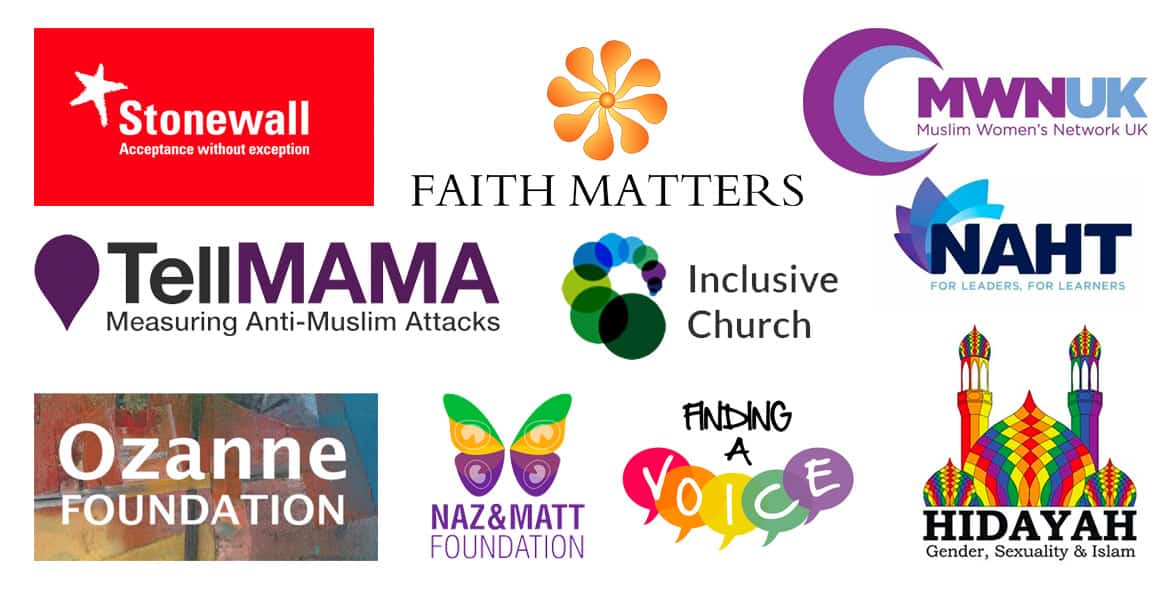 The change was later backed by the House of Lords, ensuring the change will make it into primary schools around the UK from September 2020.

The issue has caused deep divisions in some communities where there is a high concentration of conservative families practicing their religion, with several schools in Birmingham facing protests from parents over existing LGBT inclusive relationship guidance.

To challenge the homophobic narrative from the protesting parents, who seek to erase the existence of LGBTQI+ people from their communities, a number of high profile groups, Muslim organisations and faith based LGBTQI+ charities joined forces to sign an open letter.

We joined hands to express our support for same-sex education in England.

We have published the letter in full below, along with all signatories.

Our open letter about teaching same-sex relationships in schools

As faith groups, community organisations and educators, we welcome the new regulations and guidance on Relationships and Sex Education in England, passed by the Commons earlier this week. We want to affirm from our experience the power of education to foster understanding and mutual respect between people, across our differences.

Inclusive education benefits children and young people from all walks of life. It is a powerful tool to see ourselves, our loved ones, and peers reflected in the stories we share. This kind of teaching builds a culture of respect for difference and the richness it brings us all, as well as allowing children to explore the common ground we all share. Removing stigma, challenging stereotypes, and having our identities validated is a vital tool in guarding against racism, hatred and bigotry.

We are delighted that schools across the UK are providing this kind of inclusive education as a matter of course to meet their duties under the Equality Act 2010. They are doing so in partnership with teachers, parents, carers and pupils. It’s vital that schools continue to have constructive dialogue with parents and carers, including responding to questions and concerns through the appropriate channels in a timely manner.

We never want to return to the days of Section 28

Many of the schools leading in best practice are ones with a faith ethos. These schools are delivering inclusive teaching, not in spite of their faith ethos, but because of it – centring the messages of love, acceptance, tolerance, and understanding at the heart of all world religions.

Within all our schools are LGBT young people, and young people with friends and family members who are LGBT. These include LGBT people of all faiths and backgrounds. We believe, as part of an inclusive education, that this reality needs to be recognised and affirmed in how we educate children to respect and value what makes us different.

We never want to return to the days of Section 28, where discussion of LGBT lives and experiences was silenced within schools, and where intolerance and misunderstanding flourished. Instead, we stand together to celebrate the progress that has been made since then, and support action which ensures that all children are able to thrive, through education which encourages – not just acceptance of LGBT people – but acceptance of all. 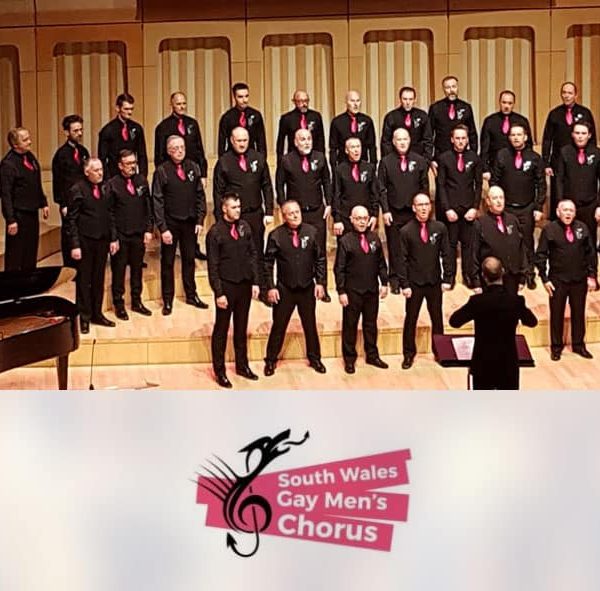