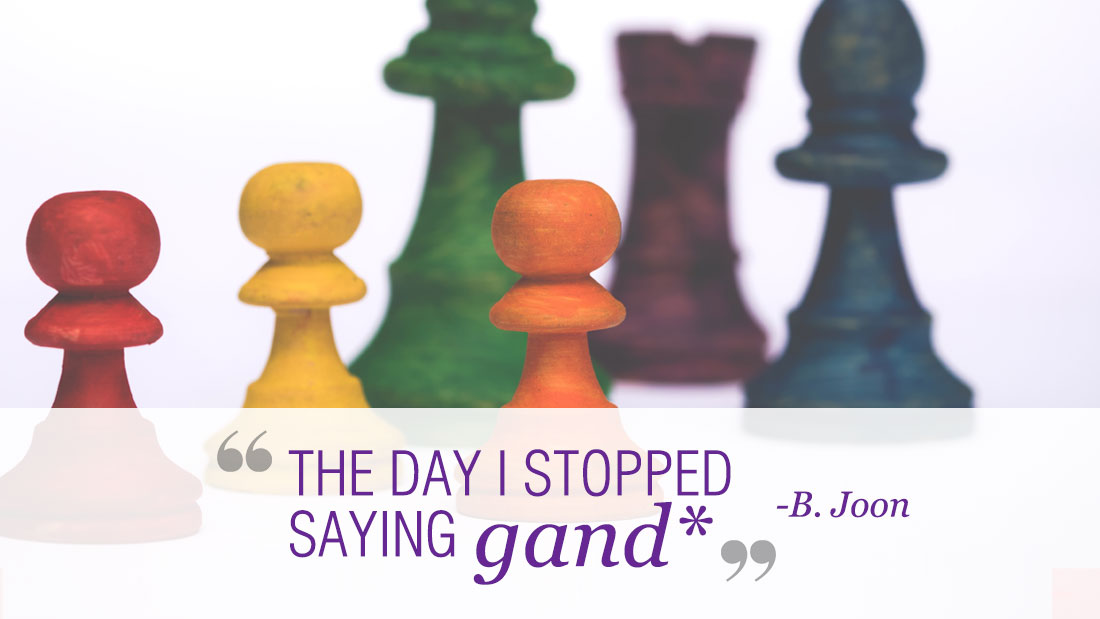 The following story was submitted to Matt by a relative of young gay Muslim male. Trigger warning: you may find some of the language and subject matter triggering.

“I wanted to share with you, the day I stopped saying gandu. My cousin and myself we give you permission to use this story if you choose to. I think it could help it anyone.” – B. Joon

My cousin he’s gay, we never were that close, in fact, I always thought he was a bit of a show off. But after he came out to his parents, he was kicked out of parents’ home and sleeping out in the rough.

I’m also guilty of calling him a gandu, I don’t know if you know what a gandu is, but its a derogatory term Asians use against those who are gay.

My mum, being my mum, couldn’t bare having someone related to her sleeping in the rough, regardless of the circumstances. My dad felt the same way. I had no idea he was gay, until I went to visit my parents. I noticed he would always be over at my parents home. I thought he was taking advantage of my parents’ hospitality.

My mum refused to tell me why he was over so much, she just said it’s up to him to tell you when he’s ready.

I kept hearing this video on replay over and over, it was a bit unusual because this really isn’t his type of music. He was crying, I couldn’t calm him down. I closed his laptop and just sat with him. He came out to me.

As I just sat and listened to him, I honestly felt bad because of the fact I considered myself to be open minded, but even I was lost for words. But I could see where he’s coming from, after his horrendous ordeal. I could see why he was so upset.

He made me watch the video with him, the line where “Where Mums can’t love their sons, because of the way they’re born” just made him sob so hard. I could feel and see his pain, from that day forward I’ve never used the word Gandu, because I could see how much pain it caused him.

Wherever mums can’t love their sons, because of how they’re born

Lyrics from “Be the Man” (the love story of Naz and Matt), by The Young’uns

I can’t promise you people will stop saying Gandu and other derogatory terms our community tends to gravitate to.

I treated him to Glastonbury where we saw The Young’uns perform. I think it made his year.  We also went to one of your events, you were like a rockstar to him and very gracious, I thank you for that.

I just want to let you know, I’m sure you already do, there are plenty of us forward thinking Muslims, who can see through the manipulation of the content based around the Equality ACT 2010, which essentially protects all citizens. Both my parents are retired educators, my grandparents too. I’ve had my fair share of calling out own members of my community are using these baseless tactics, for their own political agenda. Don’t worry, a lot of us are very clued on.

At the end, who one chooses to love and being the person they were born to be, it’s really none of my business, nor will it affect my life. We can all live and share this world, my Cousin and I, we may not always agree, but we can co-exist as brothers, just like Muslims can share this world with the LGBTQ community.

I’m really sorry you never got your happy ending with your beloved Naz, but I hope with every positive email, comment and message you get, it will remind you that the work you have put into the charity, it’s really changing lives or giving those the comfort to live their authentic lives. That’s a beautiful feeling. 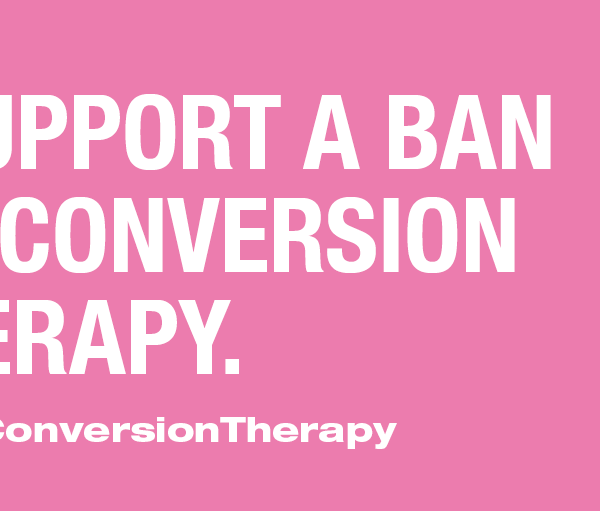 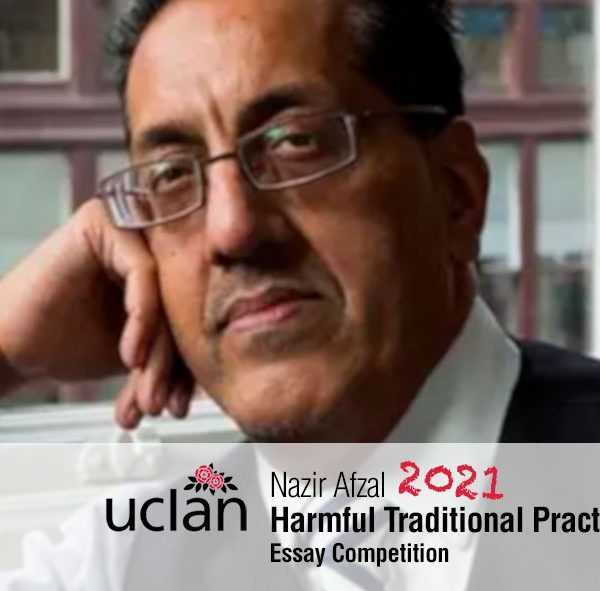 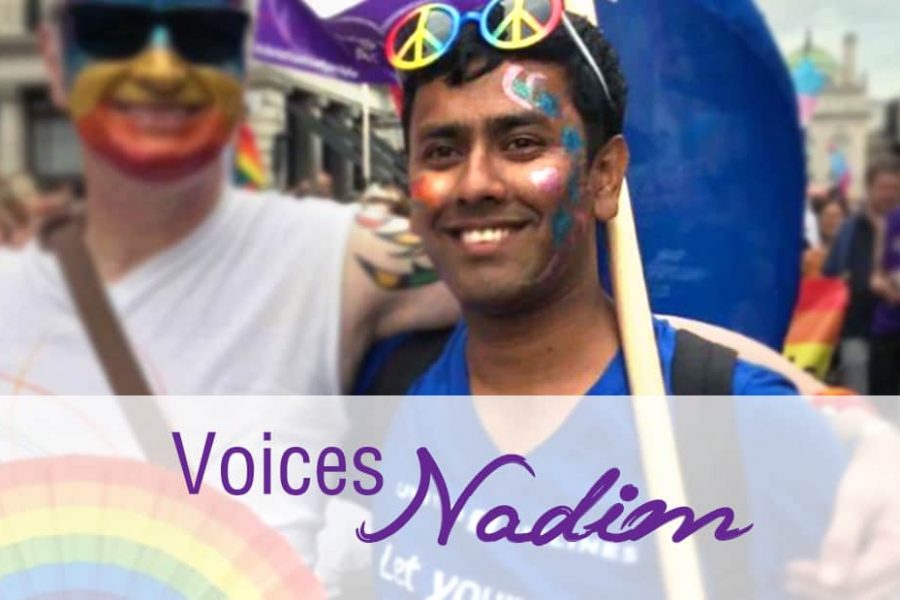 Love Is Too Beautiful To Be Hidden In The Closet