Update: The petition was closed early by the UK Government due to a snap general election. Continue reading our campaign here

We are supporting the petition to make it a criminal offence to offer ‘Gay Conversion Therapy’ in the UK. Conversion therapy is a harsh psychological and sometimes physical treatment designed to change a person’s sexual orientation from homosexual or bisexual to heterosexual.

So called ‘treatment’ may include electric shocks to the body that are triggered when the subject is shown sexual images of people of the same sex (see video at the bottom of this page).

Individuals who have gone through ‘conversion therapy’ are nearly nine times more likely to have suicidal thoughts, and experience depression nearly six times more than someone who has not undergone the therapy.

NHS England and the Royal College of Psychiatrists – along with 12 other organisations in the UK – signed an agreement two years ago(.pdf) which called the practice “potentially harmful and unethical”.

Malta has become the first European country to ban gay conversion therapy, so the precedent has already been set for the UK to follow and make the entire practice unlawful.

– First target has been reached.

At 100,000 signatures, this petition will be considered for debate in Parliament.

By allowing this practice to remain legal it leaves the door open for parents to believe that their children can be ‘cured’.

There is no cure for being gay.
We are not a disease.
We do not need to be cured.
If God created the earth, then God made all of us.
He made all of us equal.
He made us to love one another.
If you love your children, then love them unconditionally from your heart.

The UK Government has published their initial response as it reached 10,000 signatures a few weeks ago. Sadly their initial statement is not good enough. It lacks understanding and commitment. It has also confused a large number of news outlets who have mis-reported the statement as a final verdict, which it is not. It’s a statement released after reaching 10% of our 100,000 signature target.

Petition is now closed. Their response is as follows:

This Government does not believe that being lesbian, gay or bisexual is an illness to be treated.

Gay conversion therapy is an attempt to use therapeutic approaches to change a person’s sexual orientation. It is sometimes known as ‘reparative’ or ‘gay cure’ therapy. The Government fully recognise the importance of this issue and the adverse impact this treatment could have on lesbian, gay and bisexual (LGB) people.

There is no evidence that this sort of treatment is beneficial, and indeed it may well cause significant harm to some patients. It is incumbent on professionals working in the National Health Service to ensure that treatment and care, including therapy, is provided to every patient without any form of discrimination.

This Government is committed to tackling discrimination towards LGB people.

That is why we have already worked with the main registration and accreditation bodies for psychotherapy and counselling practitioners, including the UK Council for Psychotherapy (UKCP), to develop first a consensus statement and then a Memorandum of Understanding committing signatory organisations to a range of activities including training and awareness raising amongst their members in relation to this issue. This Government has already taken the necessary steps to prevent the practice of gay conversion therapy in the UK.

The UK Prime Minister, Theresa May, has announced a surprise ‘snap’ general election. As direct result the petition to ‘Make offering Gay Conversion Therapy a criminal offence in the UK‘ was terminated before our deadline. It’s such a shame that after months of hard work and campaigning, and the wonderful support from the 35,046 of you who signed the petition, that everything has had to stop because a completely unrelated decision was made by our government.

But we will never give up… this just a momentary pause until the right moment presents itself to restart the conversation.

The petitions site is closed because the General Election meant that Parliament had to be dissolved. The petitions website is part of the official work of Parliament, so it had to stop too. 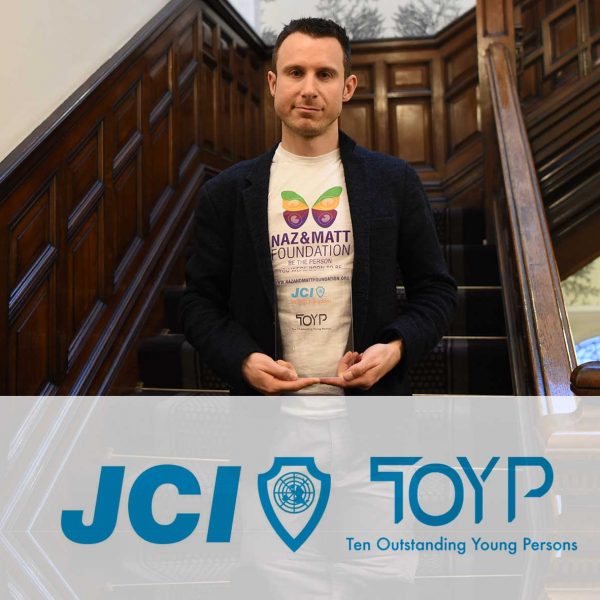 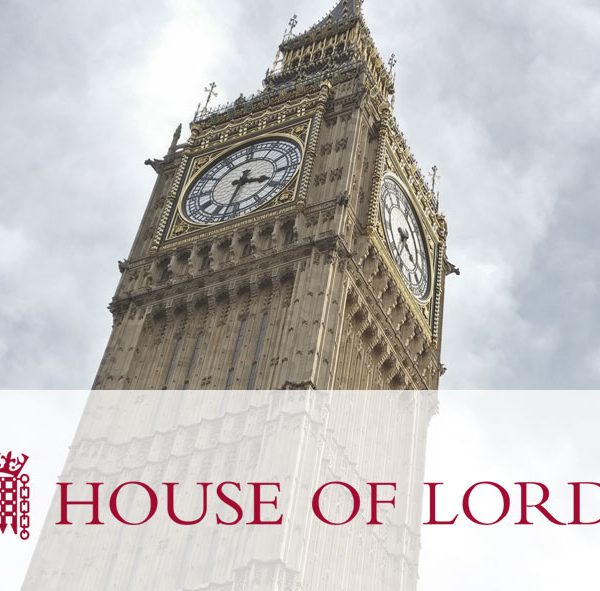