Naz and Matt Foundation gives speech at the House of Lords about the dangers of religious and cultural homophobia, and ‘gay cure therapy/abuse’

Following a short talk I delivered at the launch of the book, Bollywood Gay, I was invited to give a speech at the House of Lords by Jeena International, a charity that is on a mission to “challenge misinterpreted teachings of culture, traditions & religious ideologies“.

Jeena was organising an event called “Out of Purdah’ – Hidden Voices” at the House of Lords. I, along with other speakers, was asked to talk to the attending Lords and Baronesses about some of the issues being experienced in the areas of the community that we work with the most.

In my short speech I attempted to take the House of Lords Peers on a journey through their emotions, to challenge their understanding and somehow bring the reality and severity of the issues we tackle to the front of their mind.

Religious and cultural homophobia is having a devastating impact on the constituents they represent all around the country.

I was also able to highlight the impact that the unacceptable practice of ‘gay cure therapy’ (a legal form of homophobic abuse) is having on the individuals that are put through it.

Gay cure therapy should be called out for the abuse that it is. 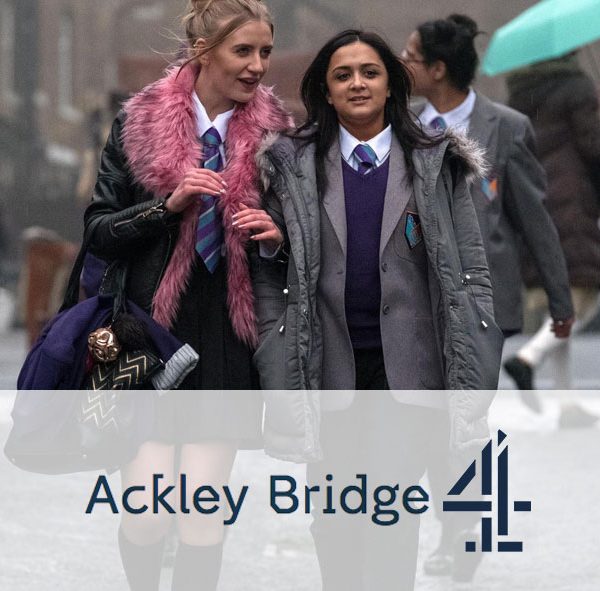