Earlier this year we backed a campaign to petition the government to criminalise ‘Gay Cure Therapy’. However before it reached its target of 100,000 signatures to trigger a parliamentary debate, it was indirectly stopped by the UK’s Prime Minister, Theresa May, after she called a surprise general election to strengthen the Government’s power in their Brexit negotiations (the UK’s decision to leave the European Union).

After months of campaigning and 35,046 signatures from supporters (thank you!) the petition was unfortunately closed.

A reminder of why we are campaigning

Sadly some families still today believe that having a person within their family who is gay will bring shame on their family. We have heard first-hand from parents who believe that their child is ‘living in sin’ because of how they were born.

This view may be influenced by a family’s culture, their local community, religious leaders, or form part of an established ‘honour-based abuse system‘ within their family.

In extreme situations, in the hope of ‘curing their child for being gay’ individuals are forcibly ‘exorcised’, or have the ‘gayness beaten out of them’ by their families – because of a misguided view that being gay is wrong, triggered by a mistaken interpretation of their own religion or culture.

This why we must ban all forms of gay cure therapy.

We are born this way. We are not a disease.

By criminalising all forms of ‘therapy that attempt to change the sexuality of an individual’ we will be protecting vulnerable individuals who are emotionally coerced or forced to receive such ‘treatments’.

Malta has already become the first European country to ban gay conversion therapy, so the precedent has already been set for the UK to follow and make the entire practice unlawful.

In November 2015, NHS England and the Royal College of Psychiatrists – along with 12 other organisations in the UK – signed an agreement two years ago(.pdf) which called the practice “potentially harmful and unethical”.

It is devastating to the victim, who can be 9 times more likely to have suicidal thoughts after undergoing such therapy. Banning it will help out a strong signal to parents that homosexuality is not a disease and that there is nothing wrong with their LGBTQI+ child.

The petition was cancelled, what are you doing next?

Naz and Matt Foundation are not a political organisation, however we recognise the extreme importance of connecting with government, and its opposition, to increase their awareness of the devastating impact that religious and cultural homophobia is having on their citizens the UK. Criminalising ‘gay cure therapy’ forms a core part of this conversation.

We are now engaged with both the seated UK Government and its opposition on this matter.

Ultimately awareness within parliament must lead to action, and a change in law, that will lead to protection for those that are vulnerable.

“Pray the Gay Away – The documentary

Hearing about the petition a group of talented students from UAL in London contacted Naz and Matt Foundation, and the inspirational Molly Mantle who originally started the petition, to participate in a ten minute documentary on this issue.

We hope that this film contributes to an increase in understanding and marks the re-starting of our campaign to criminalise gay cure therapy.

You may watch the short film via the video at top of this page. 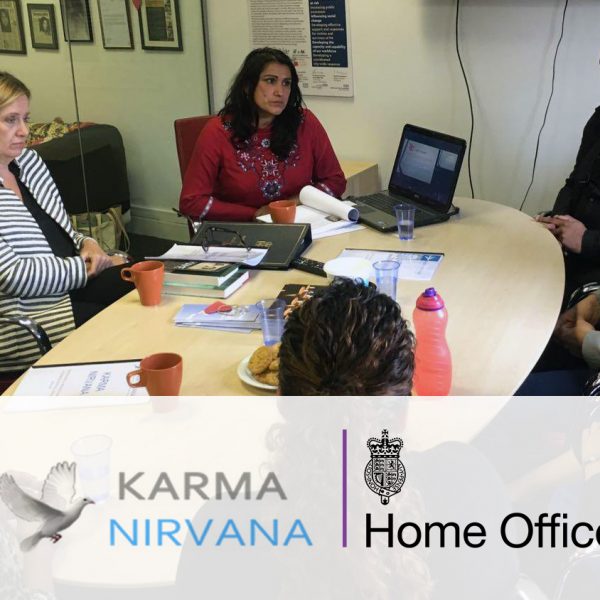 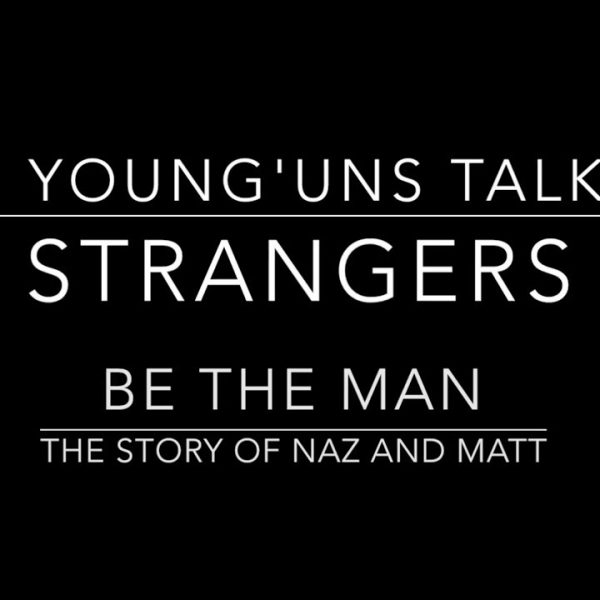