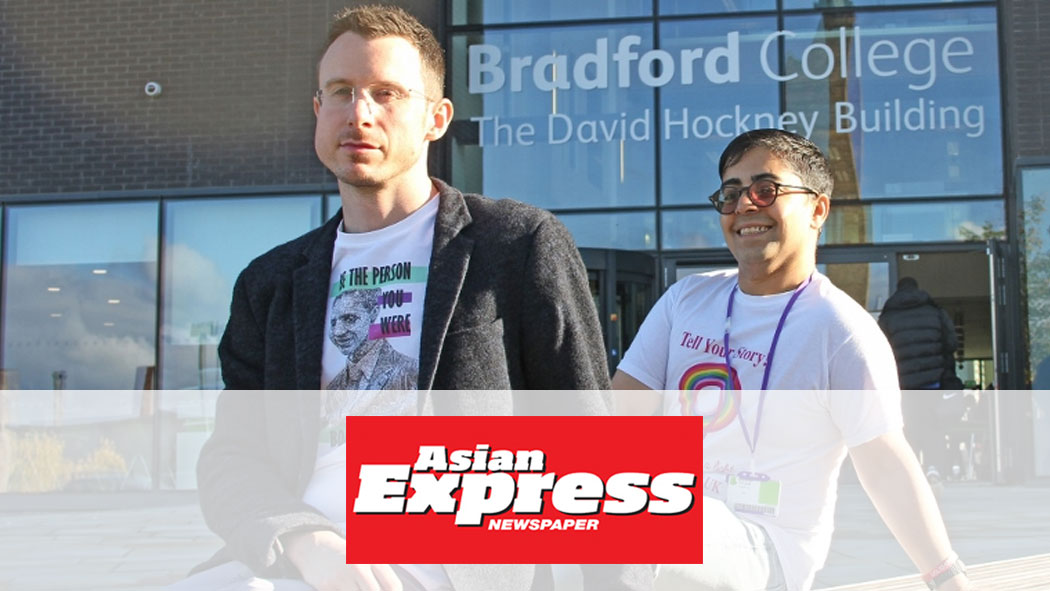 “There’s nothing wrong with you. You are who you are. There are many people out there willing to support you and you are not alone.” says Matthew Mahmood-Ogston of Naz and Matt Foundation.

As part of our Foundation’s tour of schools in Bradford, Matt was interviewed by the Asian Express, one of the UK’s most popular newspapers for the Asian community:

Students at Bradford College were ‘moved to tears’ during the two-day tour of talks and discussions orchestrated by the founder of the Naz and Matt Foundation – Matt [Mahmood]-Ogston.

On the 17th and 18th October, Matt travelled from his hometown of London [sic] to Bradford, where he talked to students about his life story as part of his charity’s schools strategy.

Matt’s partner and soulmate, Naz Mahmood, committed suicide two years ago when he came out as gay to his family.

A few months after his death, Matt set up a charity to prevent further tragedies like this from ever happening again.

Matt said: “I gave an hour long talk, with a question and answer session at the end. I also showed a short film that our foundation has made called ‘The Search For Sunrise’, which documents what happened to Naz and why it happened.”

“It happens all too often in the LGBQTI+ community, the suicide rates are far too high,” Matt explained. “It’s really difficult when you’ve got nowhere to turn because your family doesn’t accept you because of their interpretation of their religion.” 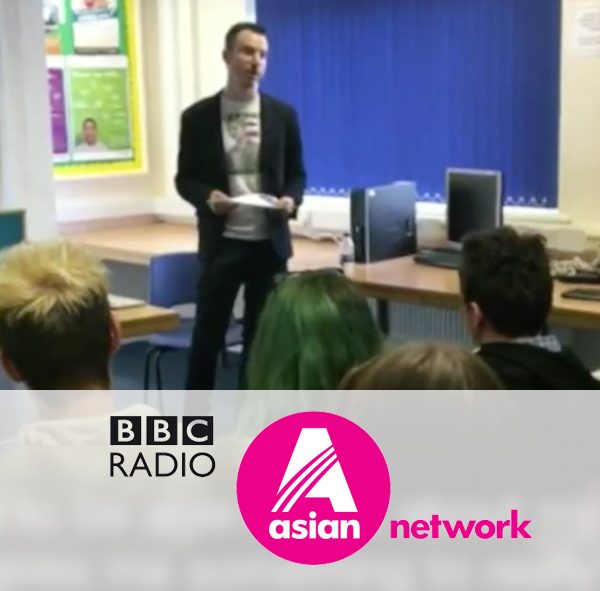 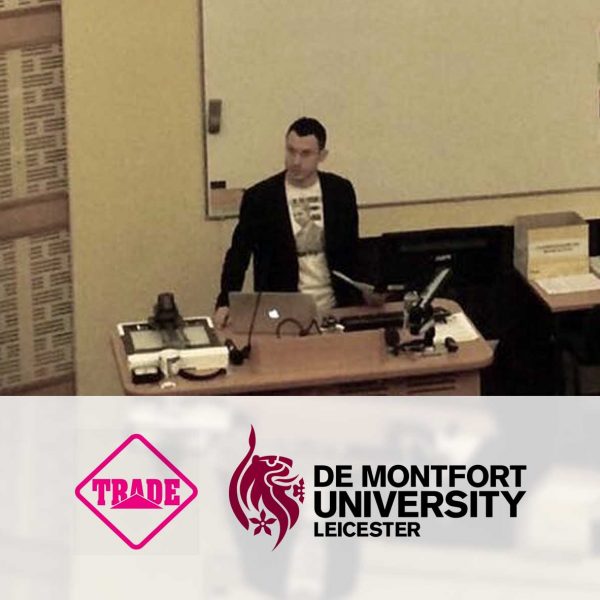 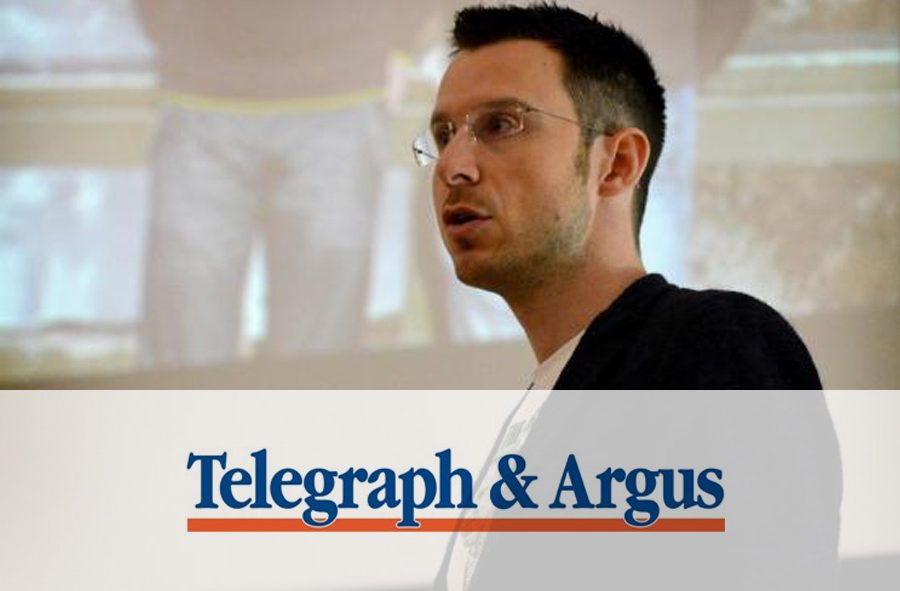 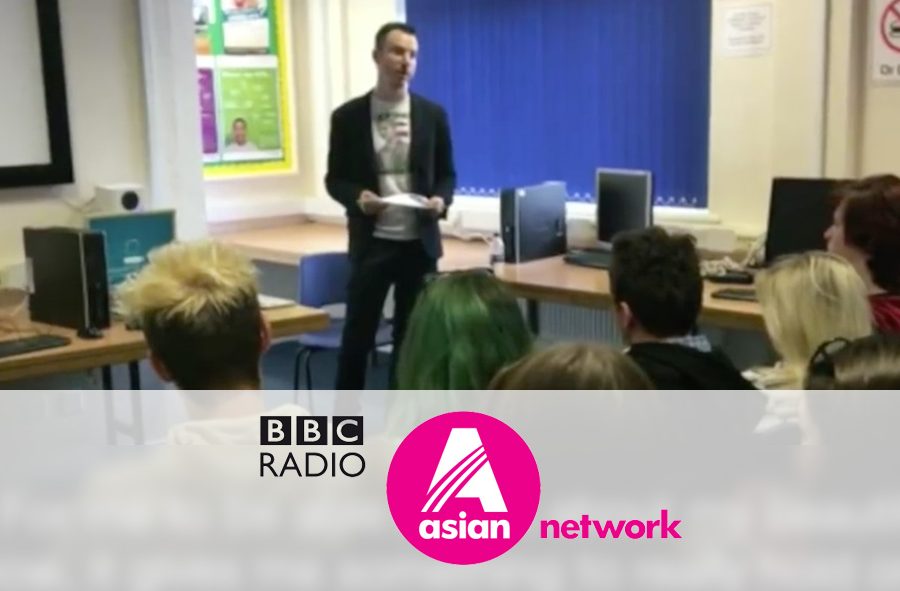