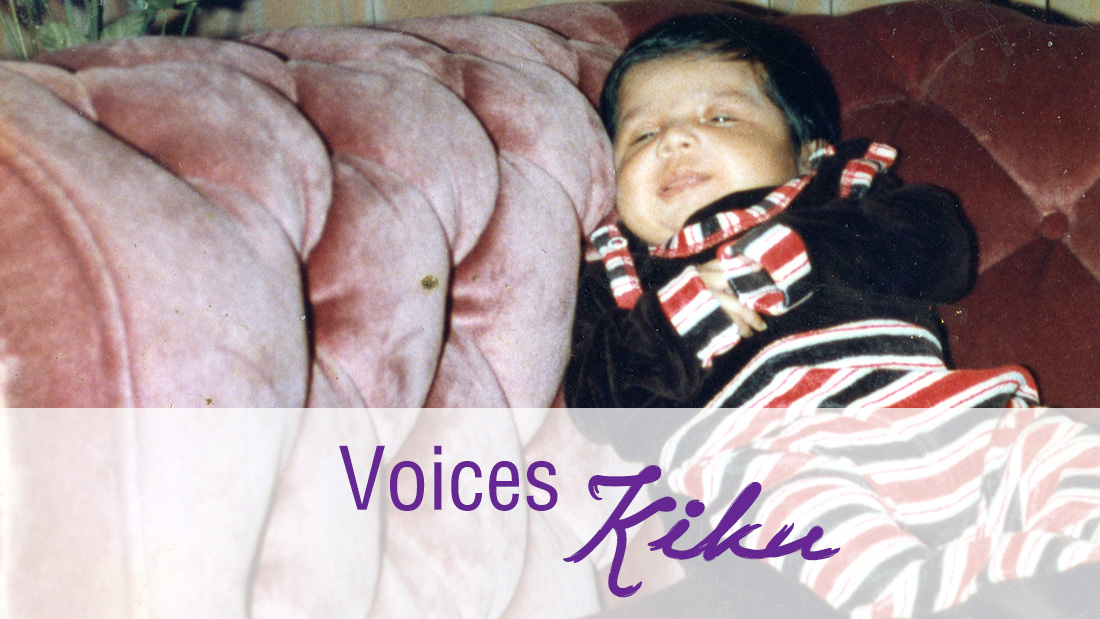 I have known I was born into the wrong body for a long time and still have a long way to go until I become the person I am on the inside, externally.

In this new series of articles, we introduce you to “Voices – Members of our community”. Each article published is a testament of a personal journey growing up as an LGBTQI+ person. Through visibility and sharing of our own personal stories we will grow stronger as a community. The stronger our voice, the greater the positive change we will make.

Struggling as a youth always wanting to be the real me, a girl, knowing that I wanted a ‘My Little Pony’ to play with, that I was not macho like most boys and thinking that if only I was born again, maybe Allah would get it right.

My father died when I was 7 years old, leaving my mother to bring up two children. The first coat I remember my mum buying for me was a girl’s coat, it took me almost an hour to convince her to make the purchase, it was blue and was quite long like girl’s coats are. I wore it to school and although I was happy with it, I was teased a lot by the other pupils, so stopped wearing it. It was the 1980’s, an environment very much less acceptable for being anything other than heteronormative.

The feelings I was experiencing were very much mine, it was not something I shared with the world or even people close to me. I look at the children that undergo the process of becoming their true selves, using hormone blockers to stop the onset of puberty trapped in the wrong body and wish I had the opportunity to have transitioned at their age, like many other trans individuals we know who we are from a young age.

The stigma attached to being Transgender is slowly lifting as more and more people learn about us. We have existed for thousands of years yet it is only now with an increased media attention that the public is getting to know us better.

I have tried my best to be the man that society wants me to be. It is not me. I am not a man, being a man upsets me. It is the dictum of a patriarchal society that defines gender as something physical, however it is the cells in my brain that make me the person I am.

The science of gender defines gender as a spectrum, at one end you have trans and cis gendered women and at the other you have trans and cis gendered men. In between you have a whole host of different genders. For a long time, we trans people have been treated as if there is something wrong with our mental health, some sort of psychological condition, although it is actually the way in which we are born, we are trans, you cannot change who you are.

I finally decided to transition just over two years ago and it is the best thing I could have done. Initially I did wonder how those around me would see me, but at some point, you just think who cares, this is you and it must be done. I had tried it a few years prior to this time around, trans people were not in the media like now, the treatment I received from the general public was extremely transphobic. It is sad that it has taken this long for any recognition of our existence in the west.

Visiting GPs who are men I find problematic – they usually think of you as anomaly, a Guinea pig they must prod for questions as a pose to doing some research in the field of gender themselves. Women GPs are your best bet for a hassle-free life and they also usually have more transgender patients.

Gender Identity Clinics are slowly changing their approach to how they deal with us and this is a good thing. Although there is currently a lack of investment by the government in Trans healthcare. As it becomes more socially acceptable to be Transgender, there has been an influx in people seeking treatment (i.e. hormones, vaginoplasty, etc). Waiting lists are very long and people do get messed around if appointments are missed.

If I felt my faith thought of my gender as some sort of sin, then the problem would be the faith not me.

Religion plays an important part in my life and to some degree always has, I have always been in search of the truth so to speak. If I felt my faith thought of my gender as some sort of sin, then the problem would be the faith not me. I, like everybody on this planet, am the creation of god and as I have discovered Islam, I have found spirituality and comfort in religion.

In Shia Islam, it is permissible to be Transgender as the Ayatollah Khomenei did produce a fatwa which made it legal in Iran to be a Transsexual and many Iranians do have the operation once it has been diagnosed that they are women.

In Sunni Islam, being Trans is also acceptable as many Muslims, or Muslim majority countries, do regard Transgender women as a third gender, like Indonesia, Bangladesh and Pakistan. The latter country is currently debating a bill which if made into law would make discrimination against people like myself a criminal offence.

The Quran does not say anything detrimental about transgender people, in fact the Hadiths, which are the sayings of the Prophet Muhhamed (pbuh), show that during the time of the Prophet, Transgender people were permitted to enter the female quarters of the prophets home and freely mix with his wives.

Known as Mukhannathun, there basically two types of Mukhannathun one that was Mukhannath min kalqin, modern day transgender/transsexual people. The other being Mukhannath bi al-takalluf, men who are not innately female but pretend in order to get into women’s quarters or other immoral reasons. The Prophet did banish a Trans individual although this was because she was describing his wife to a man.

I have known I was born into the wrong body for a long time and still have a long way to go until I become the person I am on the inside externally.

Kiku is a Trans rights and human rights activist, creator of the growing Trans Hijabi social channels on Twitter and Facebook, and has marched previously with the Naz and Matt Foundation at Pride. 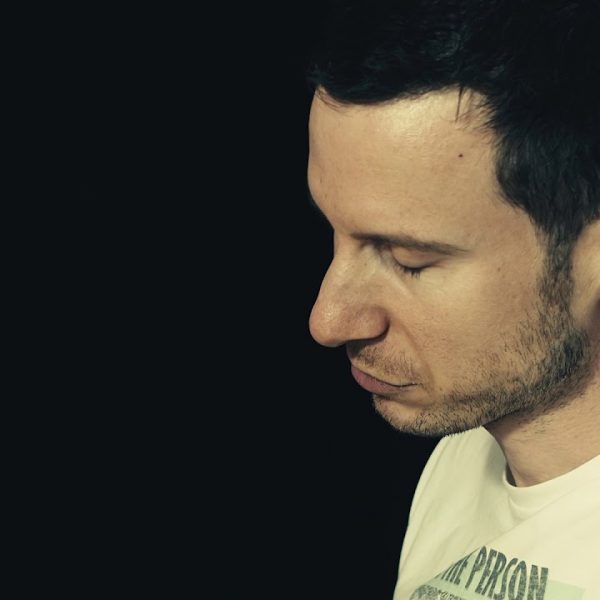 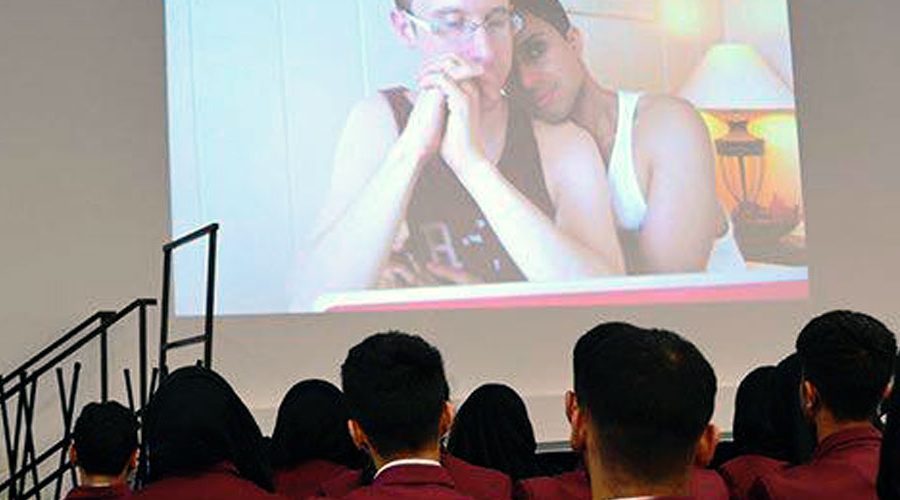 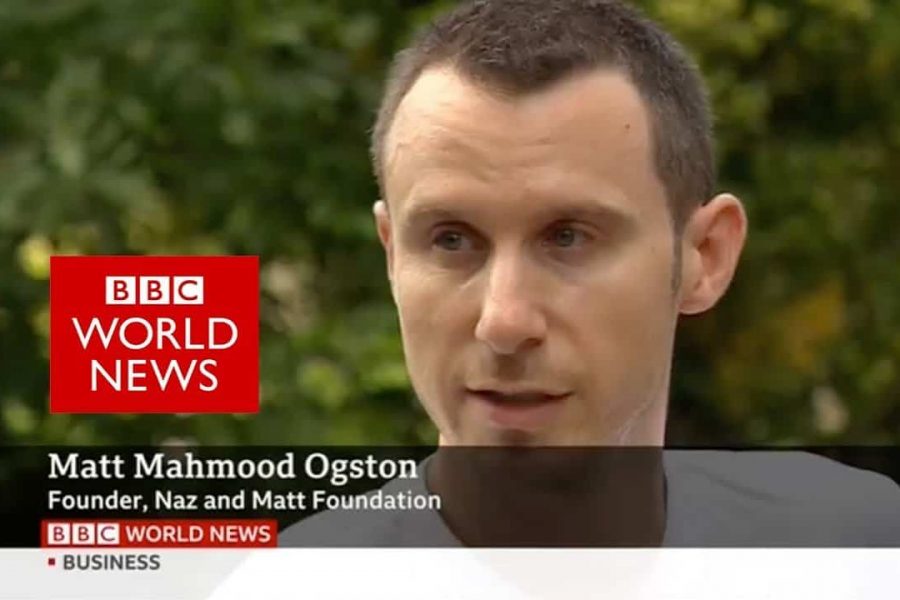 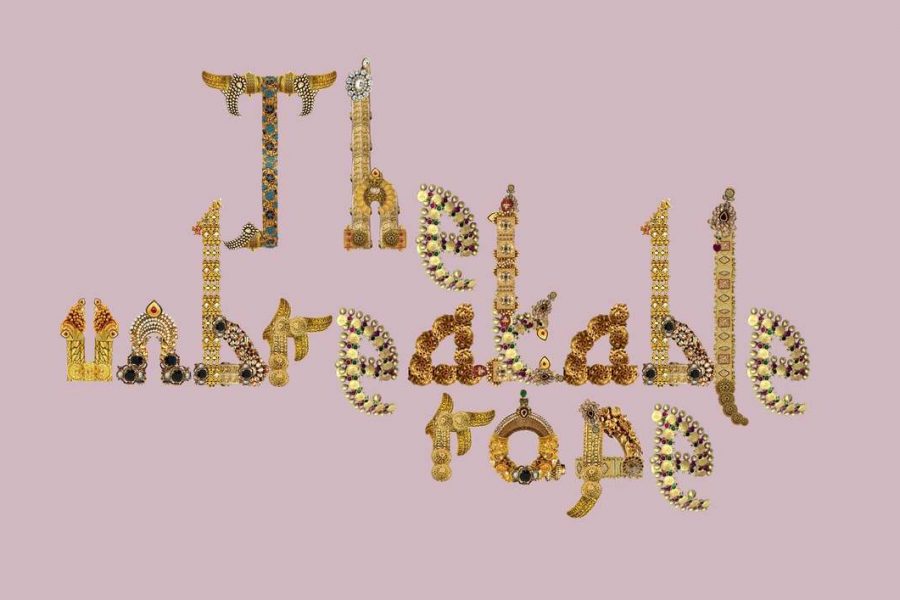 Unbreakable Rope – An exploration of sexuality in Islam