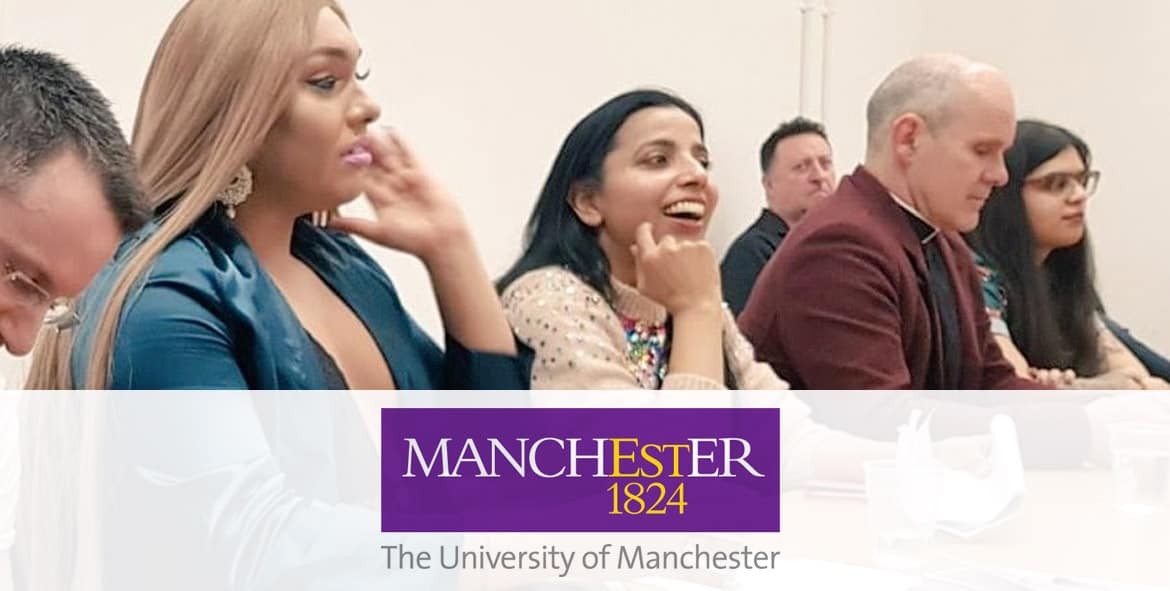 Navigating faith and queer identity can be tough, and often it can seem impossible to reconcile the two.

Lucky Roy Singh
is the Manchester born, British Author of Take a Walk in my Big Indian Heels. He is a Writer, Actor, Model, LGBT Activist, Feminist and honourable INDIAN DRAG QUEEN.

He is also known for his role as “Heer” in the dramatized play on honour which was played on Broadway and the Royal Exchange. He was born in Manchester. His diary based book Take a Walk in my Big Indian Heels has been deemed “As a Righteous Act for Sikh Culture” By the Sikh Canadian INC. He has won 2 awards for his sensational ground-breaking diary, for GOODREADS.COM & Fastest download on Kindle for Amazon.co.uk. Lucky Roy Singh is currently writing two more Books, both based around his life, one of which will be a ‘fiction based diary’.

Syeda sarwat Fatima
is a Muslim Pakistani lesbian. Her Muslim fellows disowned her because of her sexual orientation. They beat her, raped her and again beat her. Story of hate, a long story but still she feels herself powerful because “I have found the secret of life which is based on Don’t Give Up”.

Father Andrew
is an Anglican Priest (Church of England) and was the first Vicar to marry a same sex partner in 2014. He has been an LGBTQI+ activist for many years and was elected to General Synod (the parliament of the Church of England) in Oct 2014 shortly after his marriage. He retired from ministry in 2017 but is still a prominent voice for LGBT+ Christians.

Father Andrew is a Patron of Naz and Matt Foundation.

Matt Mahmood-Ogston
founded the Naz and Matt Foundation in 2014 following the loss of his fiancé, Naz, who sadly took his own life two days after his deeply religious family confronted him about his sexuality. The organisation exists to empower and support LGBTQI+ individuals, their friends and family to work towards resolving challenges linked to sexuality or gender identity, particularly where religion is heavily influencing the situation. 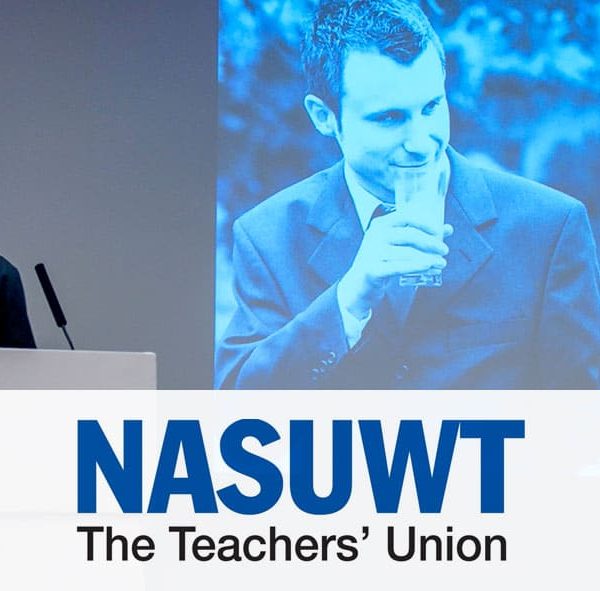 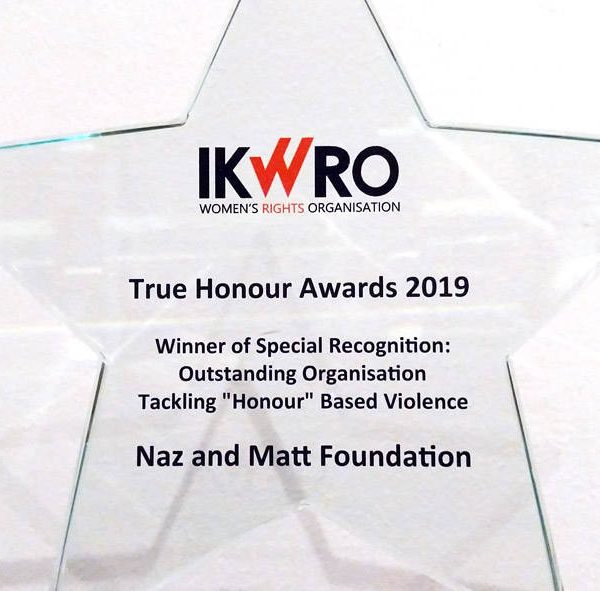 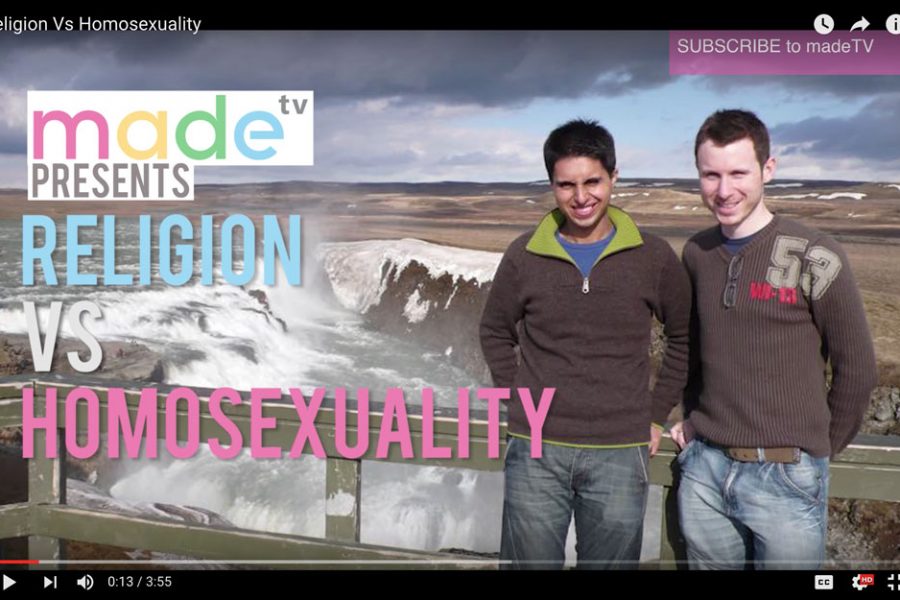 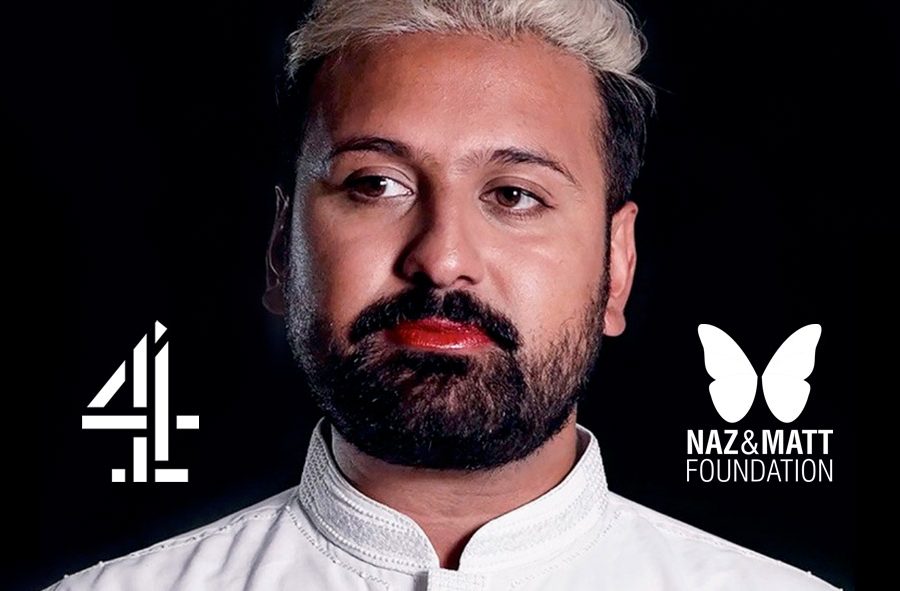 Foundation’s new film to be screened on Film4 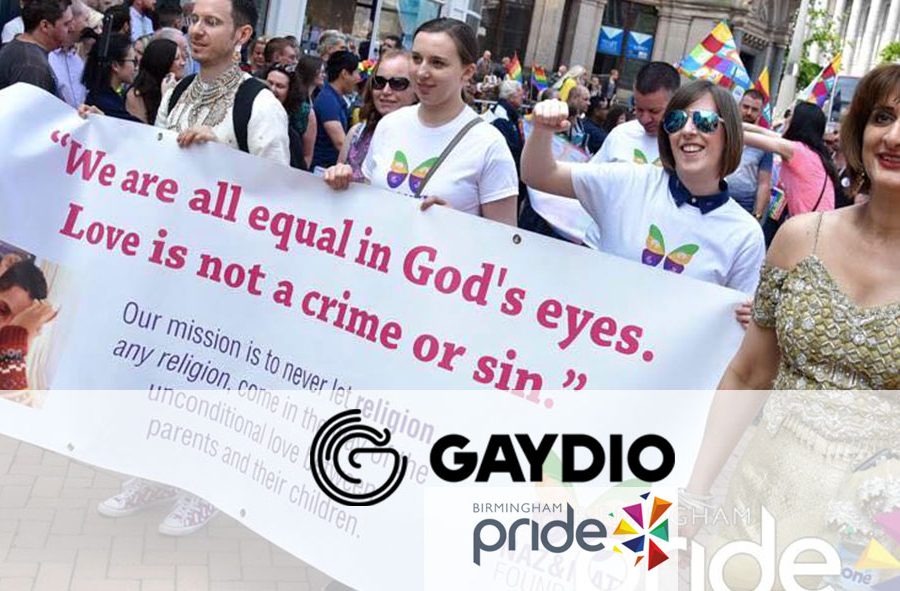