Galop, the LGBT+ anti-violence charity, recently completed a report based on the analysis of 626 domestic survivors between January 2013 and August 2017. Of the survivors in the research, 28% identified as BAME (Black, Asian, and minority ethnic).

The report f0und that young people were most likely to receive domestic abuse, many of them fearful of a prosecution and being ‘outed’.

10% of subjects disclosed a serious risk of ‘honour-based violence‘ or forced marriage.

The report noted a lack of specialist LGBT support services, noting there are only 7 LGBT Independent Domestic Violence Advocates (IDVAs) in the country.

It also found an historical fear of LGBT persons not being understood and discriminated against by the mainstream, heteronormative society.

Men from non-EEA background were perceived more ‘at risk’ of being detained under a hostile environment, particular when immigration status depended on marriage.

After the findings were released, BBC Radio 5 Live investigated the issues highlighted in the report. On the 2nd of December, 2018, they broadcast a special programme to highlight the unacceptable domestic abuse experienced by the LGBT+ community:

The LGBT people trapped in abusive relationships because they say the police don’t take them seriously and they can’t access support services. 5 live Investigates has discovered the number of gay, bisexual and trans men and women involved in recorded domestic abuse crimes is going up. But experts say the figures represent only a fraction of the abuse in the LGBT community. One LGBT domestic abuse charity has told the programme it’s seeing more than double the number of victims it was seeing five years ago. But thousands don’t bother reporting because they think they’ll get a negative response from the police.

Religious homophobia should be categorised as a hate crime and be treated as such by the police. My inbox is full of messages from gay men and women who say their conservative religious parents would rather they were dead than for them to be accepted by their own family.

Some of our clients receiving support have told us their parents or family are threatening to kill them to avoid bringing ’shame’ on the family – to avoid the family being known in the community for having a gay son or lesbian daughter.

Lesbian, gay and bisexual youth who come from highly rejecting families are 8.4 times more likely to have attempted suicide than other LGB youth. This is simply not acceptable and we must all work together to change this. 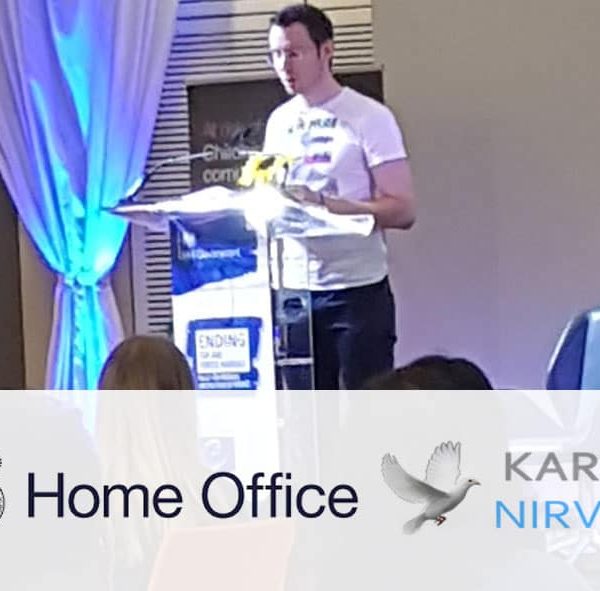 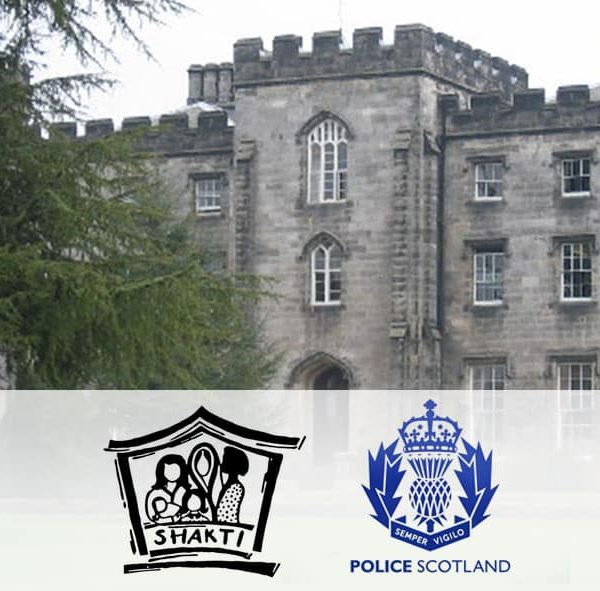 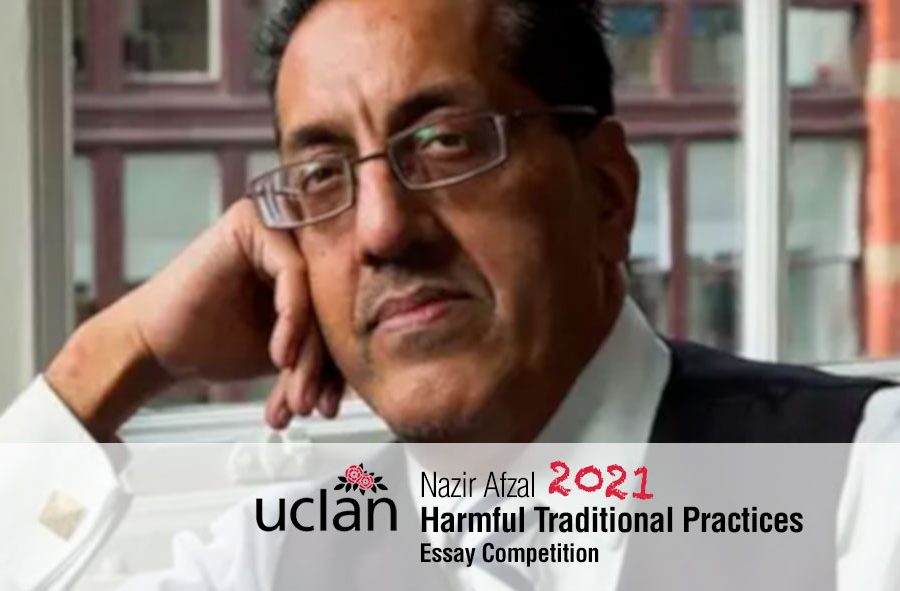 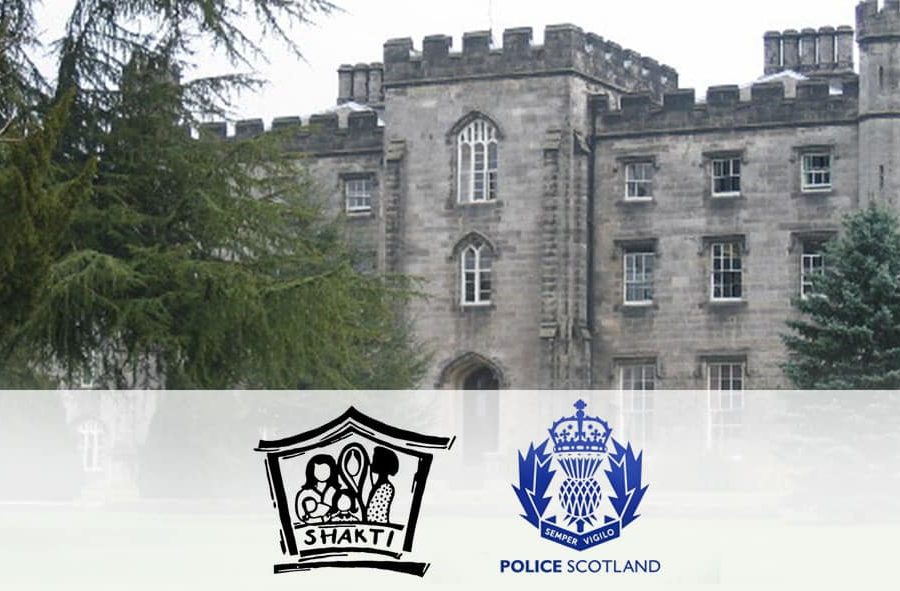