Our friends at Karma Nirvana invited Matt to speak alongside the legendary Jasvinder Sanghera CBE, founder of the charity and Britain’s most prominent campaigner tackling forced marriage and “honour based abuse”.

Due to circumstances outside of everyone’s control, Jasvinder was called away to an important matter the night before the Home Office conference started. So Matt was asked to stand in for Jasvinder and talk about Karma Nirvana to the packed conference room in Wembley, London.

After the introduction to KN, Matt then delivered his powerful and deeply moving monologue, renamed ‘honourlogue‘ for the event. The personal dialogue took the audience on a journey of how he met his love, Naz, how they both quickly fell in love with each other and then sadly the tragic event that happened on July 30th, 2014 that took Naz away from us.

The room, now silent. A pin drop could easily have been heard from across the floor.

Reading the honourlogue in public, at such a high profile event, is an important reminder for everyone that we should not sit back and make excuses for religious homophobia if we value the lives of our loved ones.

I would like to take this opportunity to thank you for taking the time to attend and speak at the Policy for Progress: Ending FGM and Forced Marriage conference which took place on 15 and 16 November.

Thank you for sharing your story and raising awareness of so called ‘honour-based’ violence on the LGBTQI+ community and the impact it has had on your life. I understand that it takes courage to speak openly about something so personal and painful. 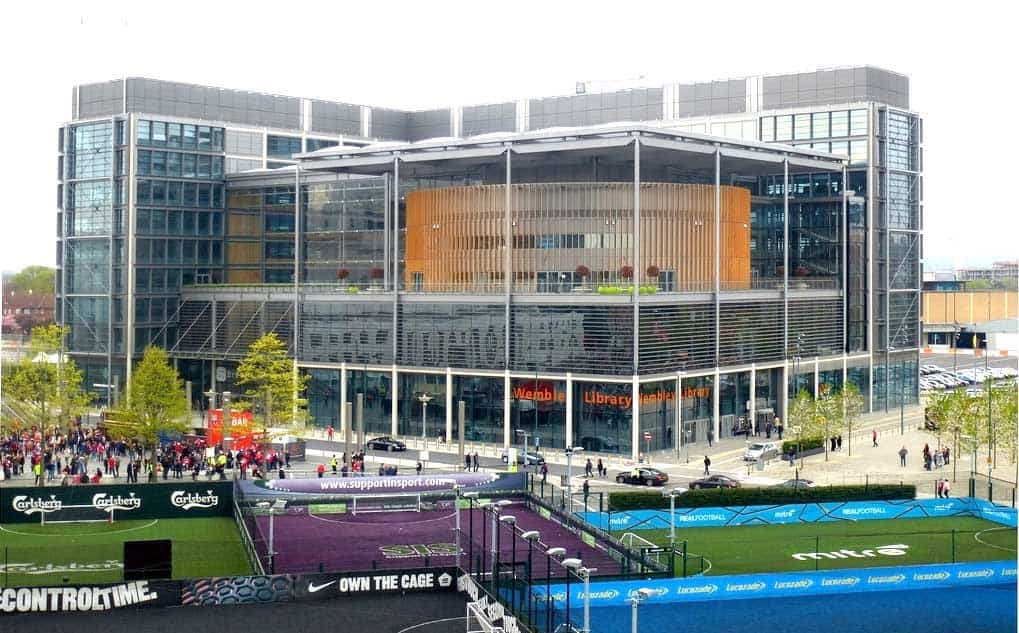 This site uses cookies. To disable them and opt-out, use your web browser settings Find out more.