Asifa Lahore, Britain’s first out Muslim Drag Queen, and myself Matt, appear on Sunday Morning Live to talk about the importance of queer Muslim visibility and the fabulous new announcement from Imaan LGBTQI+ Muslim Support about the new LGBTQI+ Muslim festival taking place in 2020.

Imaan Fest will be a celebration of LGBTQI Muslim culture in the spring of 2020 in London and mark Imaan’s 20th anniversary.

We congratulate Imaan for announcing the new Muslim LGBTQI+ Pride festival. The launch of the festival will create an exciting new platform that will inspire hearts, and help many more people understand and celebrate the beauty of LGBTQI+ Muslim culture.

Too often members of the community, and many of the LGBTQI+ Muslims who come to our charity for support, are forced into choosing between their religion and their queer identity. This festival will become a safe place – an event to look forward to – where this choice never has to be considered. We can’t wait for the festival to begin!

Through the tireless and passionate efforts of many volunteers we [Imaan] have empowered thousands of others like ourselves to reconcile sexuality, gender identity with the Islamic faith through social support meetings, conferences, retreats, Pride and religious celebrations and spiritual practice.

We as LGBTQI Muslims often find ourselves isolated, without community and frequently facing homophobic, biphobic, transphobic AND Islamaphobic abuse.

We are proud that over the last twenty years, we have managed to build a huge community and network across the UK and the world that supports and celebrates Muslim LGBTQI diversity on almost no budget.

Now we want to turn to our wider friends and communities to raise funds to cover some of the costs of a unique festival that will celebrate LGBTQI Muslims on the occasion of Imaan’s 20th anniversary. The event will build on the incredible events we organised in the past and feature panels, discussions, speakers, arts, culture and history – a first for LGBTQI Muslims. 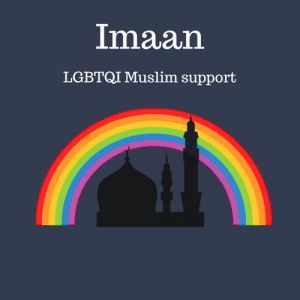 For more information about their crowd funding campaign
www.crowdfunder.co.uk/imaan-lgbtqi 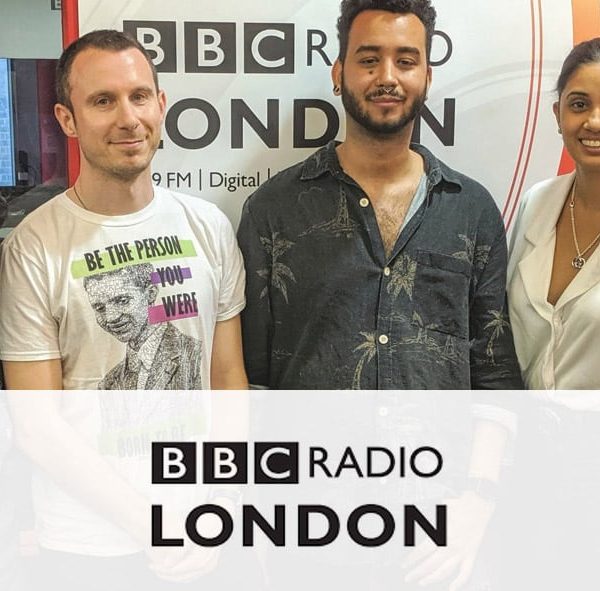 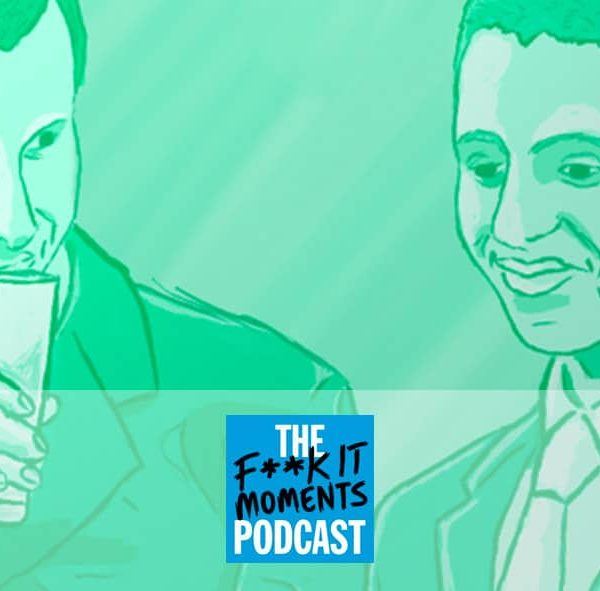 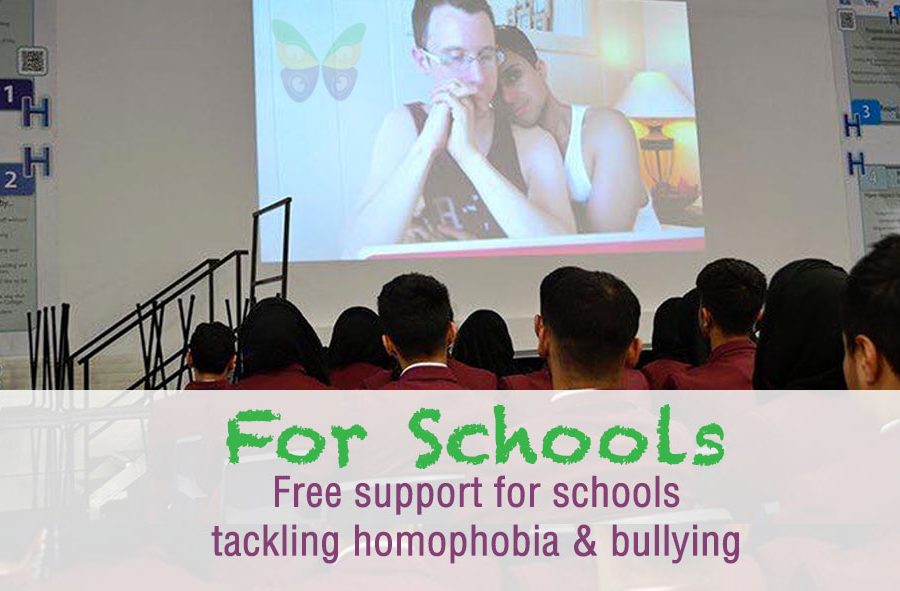 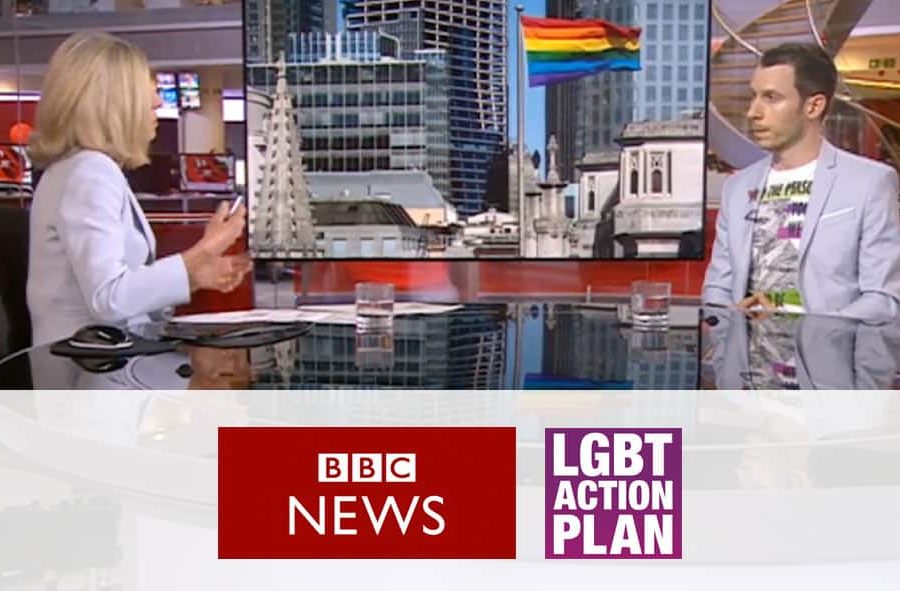 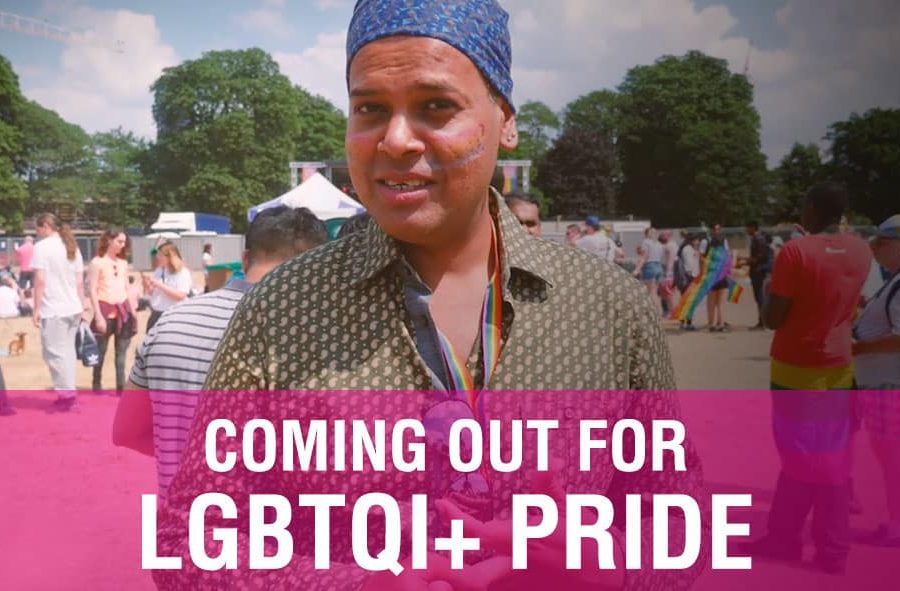