BBC Radio London’s Sunny and Shay invited Matt, Leigh Fontaine from Albert Kennedy Trust (AKT) and Faye to talk about ‘coming out’, #OutAndProudParentsDay and a new report from AKT that states three in four LGBT+ people are rejected by their families – and 45% of that number are from a faith background.

The Trust says the majority are from Muslim and Christian families. Strict interpretations of religious texts, from the Bible to the Quran, have been used to argue that being gay is a sin.

What is the impact on someone who is LGBT+ and born into a family that won’t accept them? 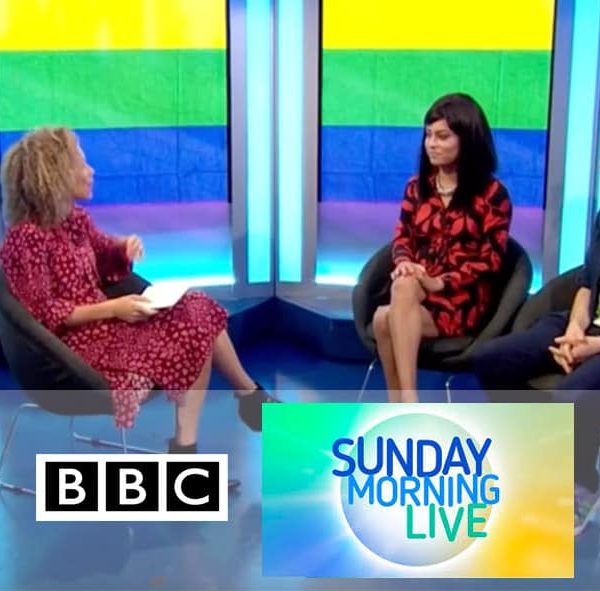 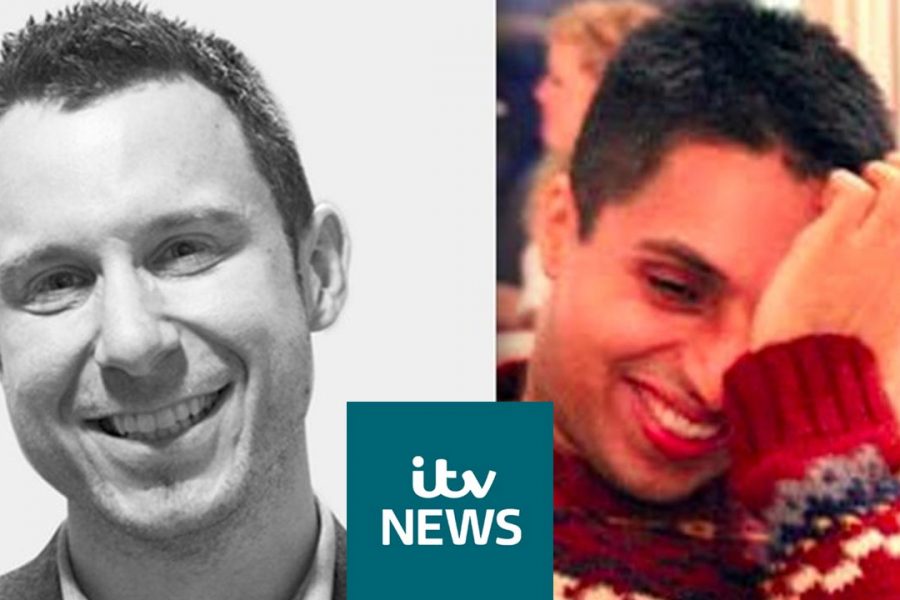 Fiancé tells how he nearly killed himself to join ‘soulmate’