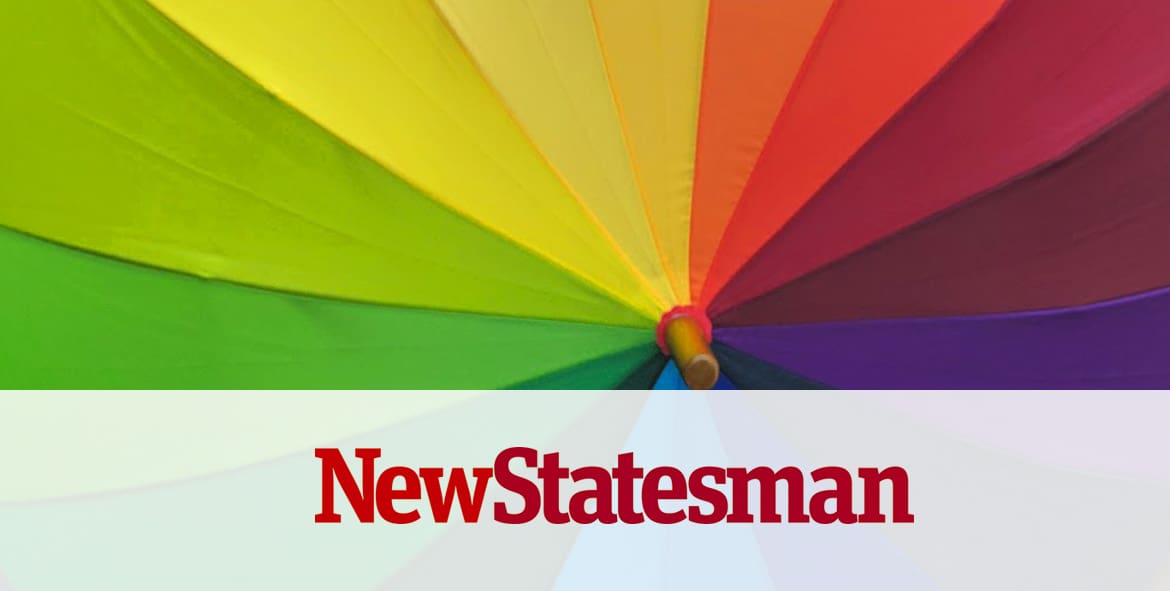 Writing for NewStatesmen, Precious Adesina interviews Matt about ‘gay cure therapy’ and the need to criminalise it.

‘Late in 2017, an assistant pastor in Anfield, Liverpool recommended to a new member of the congregation that he fast for 24 hours to prepare for weekly prayer therapy sessions to correct his sexuality. This would be part of his “deliverance”, an activity used to cleanse a person of demons and evil spirits. To complement this, he would be expected to attend a secluded three-day course where he could only eat fruit from the church.’

‘This prescription might never come to light if it wasn’t for one thing – the new member was in fact journalist Josh Parry, who went undercover at the local Mountain of Fire and Miracles Ministry.’…

‘Some conversion therapy happens in private. Mahmood-Ogston recalls a case told to him by a paramedic in northern England, where a young gay man was only let out once a week. His religious parents believed they could “convert” him through physical abuse and isolation.

“That exorcism is their version of gay cure therapy,” Mahmood-Ogston says.

The child eventually collapsed on the street.’ 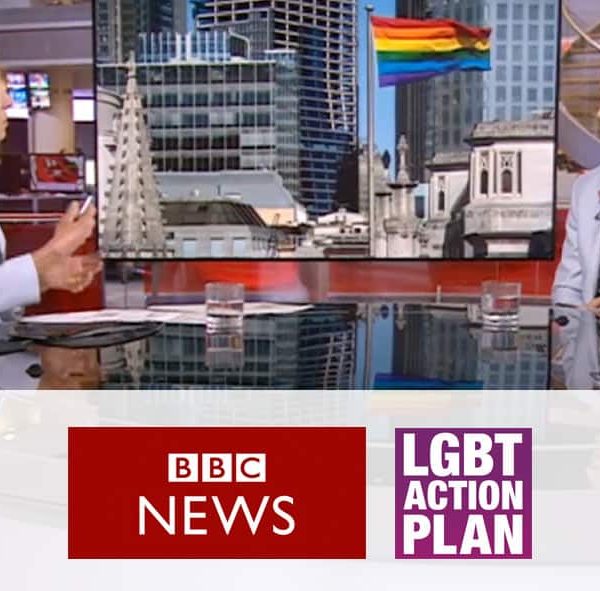 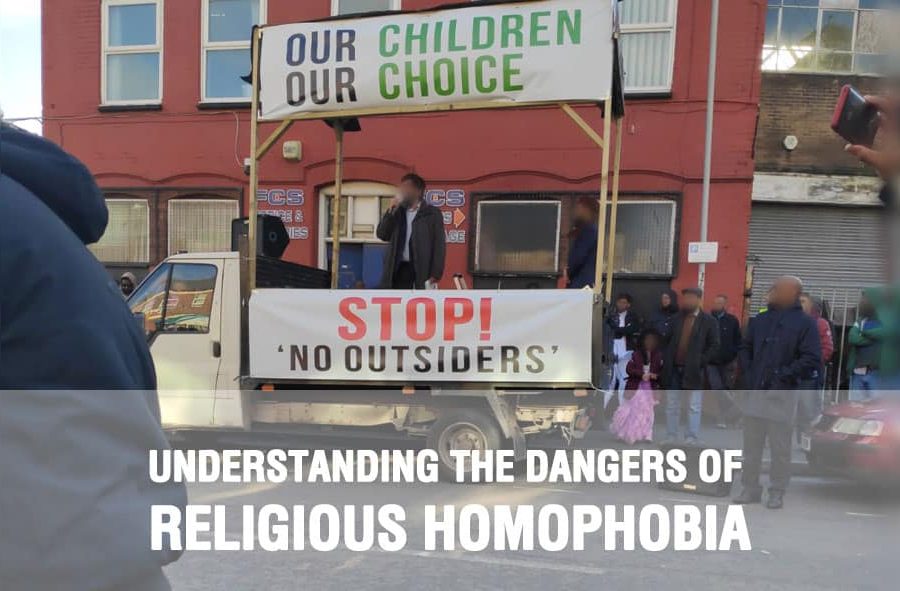 Our Response to Homophobic Protests Outside Parkfield Community School