The UK Government recently released its proposals for how it intends to ban conversion therapy in legislation, and now they are consulting on the details.

In their current form, the Government’s Conversion Therapy proposals are inadequate, unacceptable, not fit-for-purpose and contain significant, major loopholes.

The proposals do not provide sufficient protections for LGBTQ+ individuals within religious, cultural and family settings.

Some of our main concerns have been listed below, all of which have been communicated by our charity directly to the Government Equalities Office who are responsible for leading on this legislation.

Suppression – this significant omission is huge hole that creates a loophole sufficient enough to void the entirety of the proposed ban.

If you agree with the following statements please include them into your response to the government. See the links at the bottom of this post for how to respond.

Without all of the above issues being resolved the ban conversion therapy legislation will be ineffective and will not protect the individuals it is mean to protect.

Religion should never be used as an excuse or justification for abuse.

It’s important for us all to make our voices heard on this – to make sure the ban on conversion therapy is comprehensive and has no exemptions for religious or cultural practices that will lead to harm to LGBTQIA+ individuals.

Members of the Ban Conversion Therapy coalition, of which we are part of, have produced the following set of guidance notes to help individuals understand and complete the Government’s consultation response.

Ban Conversion Therapy was created in July 2020 calling on the UK Government to commit to a full legislative ban.

We are a coalition of LGBTQIA+ and faith communities and organisations, and mental health practitioners united in calling for the Government to Ban Conversion Therapy and support victims and survivors. 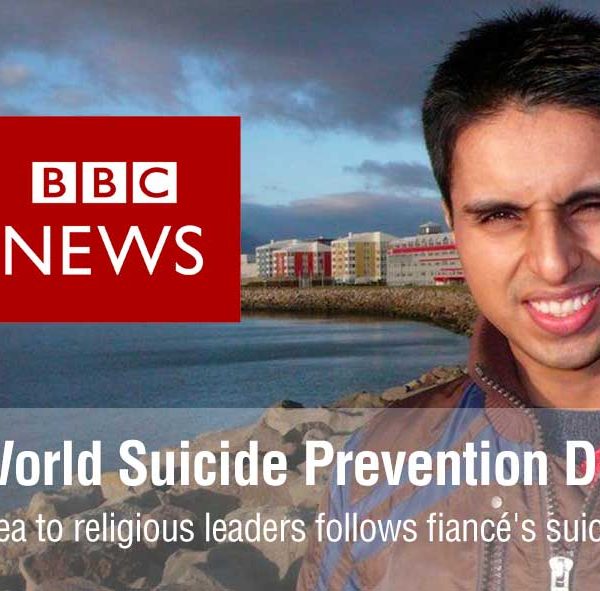 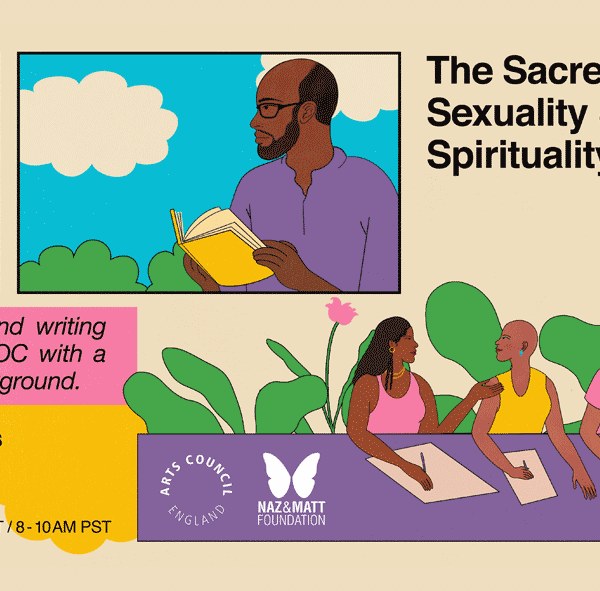 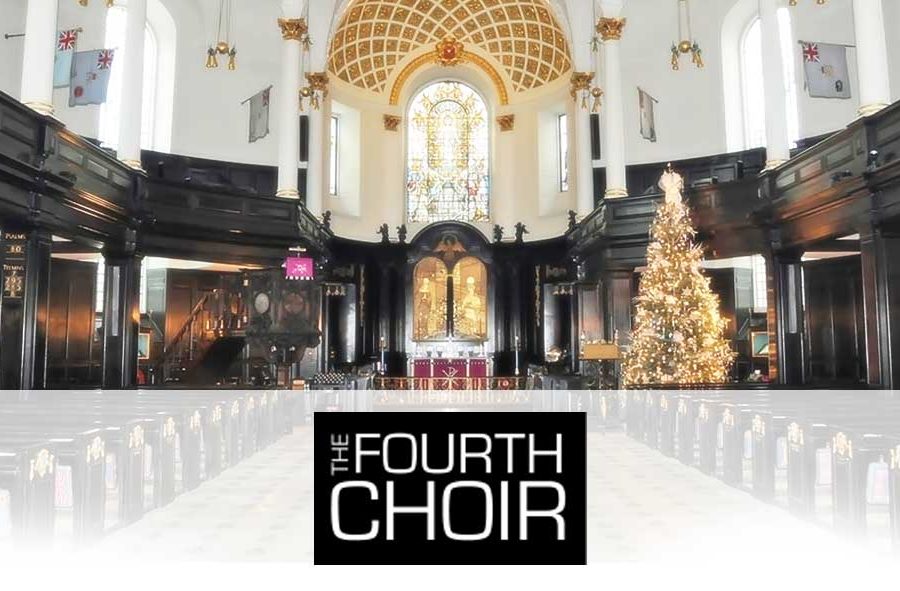 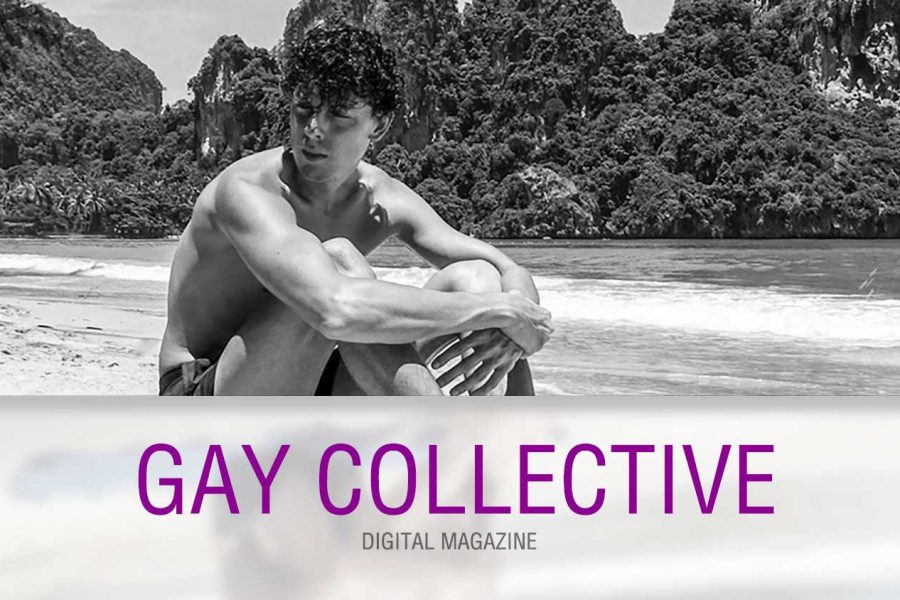