Asad Dhunna writes for The Independent about Channel 4’s recent survey into British Muslims’ attitudes to living in Britain.

In the survey an overwhelming 86 per cent of the over 1,000 Muslims surveyed said they feel a strong sense of belonging to Britain (higher than the national average of 83 per cent). However 52% do not believe that homosexuality should be legal in Britain.

Of that 52% more questions need to be asked –

A positive way forward to is better understand why some people (regardless of what religion they follow) believe that being gay is a choice and should be got rid of. Through understanding we can find a solution.

“However, for those who do speak up, the consequences can be devastating. Naz Mahmood killed himself after his mum found out he was gay. Since then, his partner of 13 years Matthew Mahmood-Ogston set up the Naz and Matt Foundation to make sure religion doesn’t come in the way of unconditional love between parents and their children. This was the first story I ever read in the mainstream press about a gay Muslim – is it any surprise that so many choose to stay silent when they see ‘people like me’ encountering such fatal struggles?” – Asad Dhunna

Read the full article on the Independent here 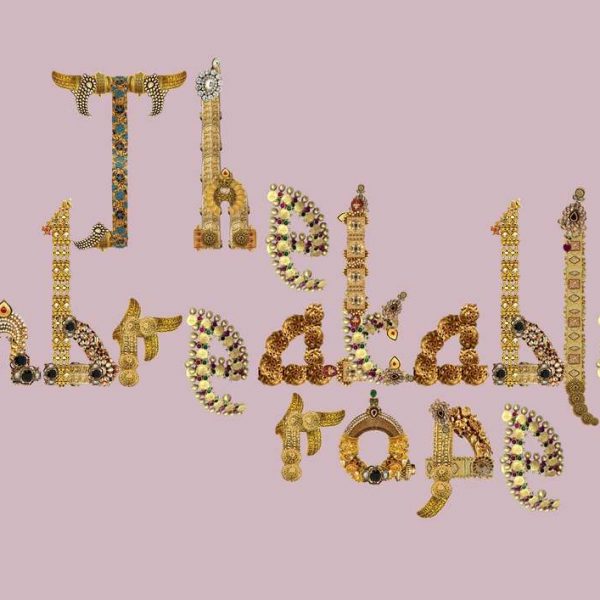 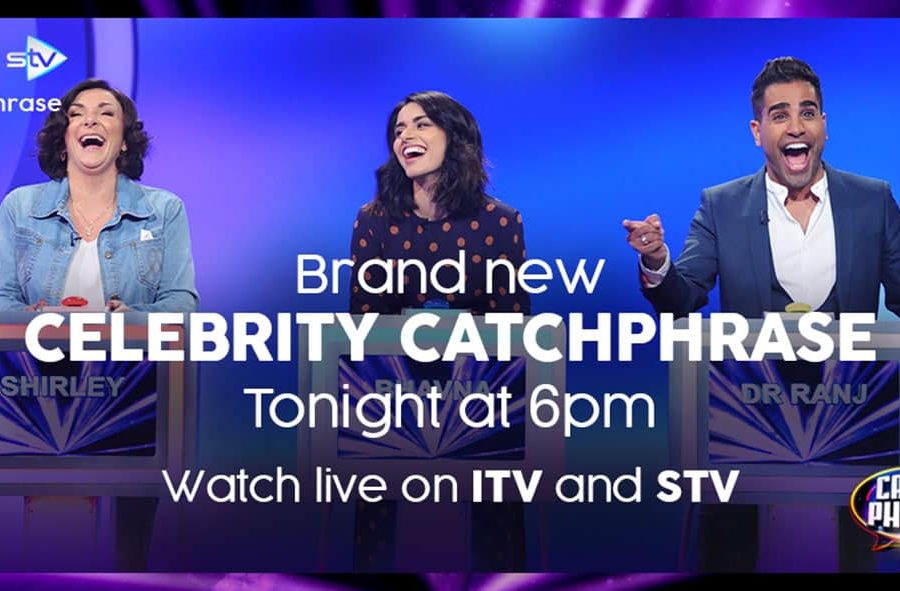 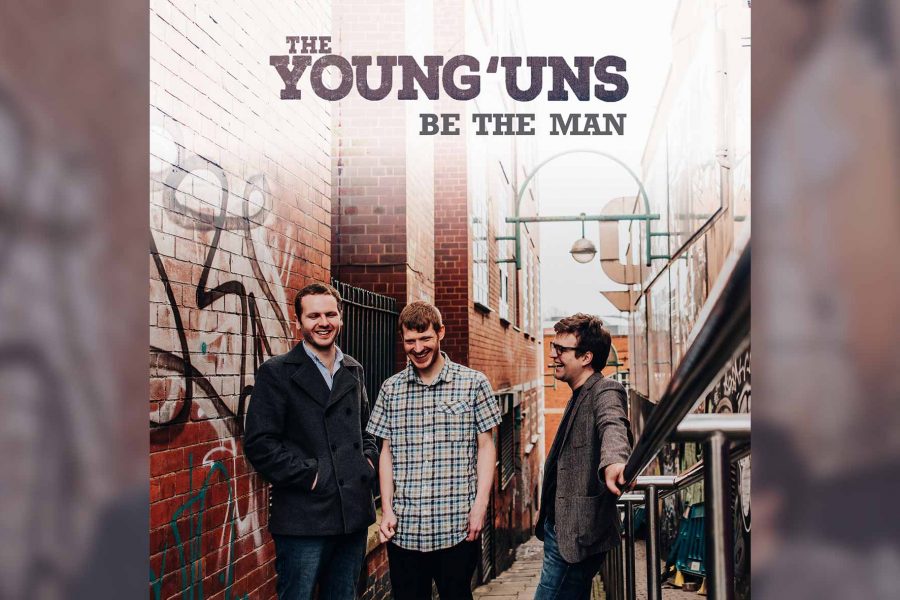