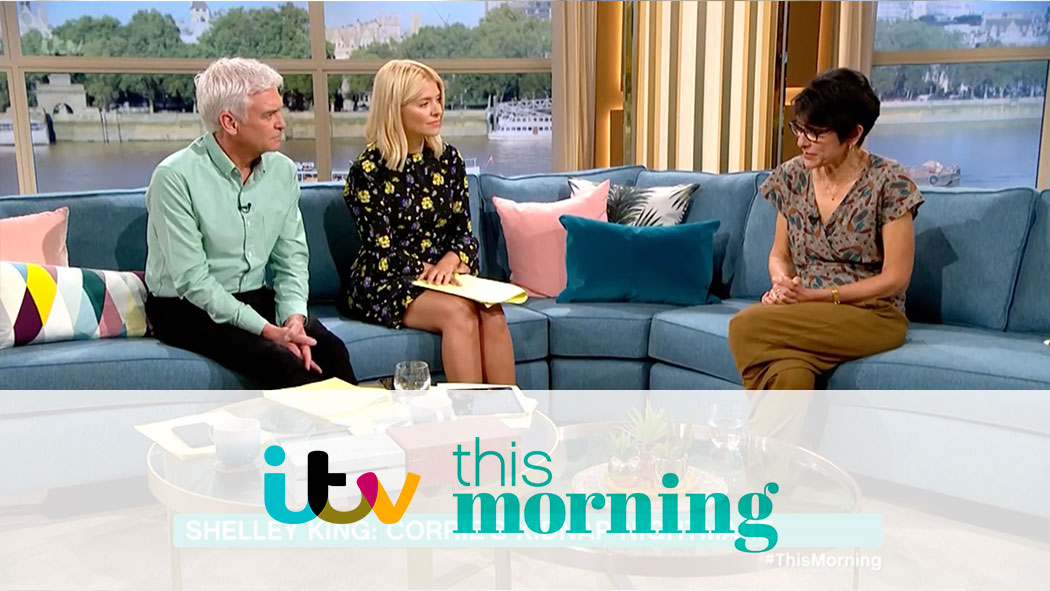 The Coronation Street actress recently gave her support to Naz and Matt Foundation during a live broadcast of ITV’s This Morning (April 18th 2018).

In the hit British soap Shelley plays the wise Muslim grandmother, Yasmeen Nazir. In real-life, Shelley is an out gay woman.

Within the current storyline Yasmeen discovers her granddaughter-in-law, Rana, has feelings for another woman.

On the realisation that Rana is gay, rather than cast her out or turn against her like the rest of her family, Yasmeen offers her love and compassion. She offers support to her granddaughter-in-law as she struggles to understand who she really is.

Ultimately Yasmeen plays a pivotal role in saving Rana from her parent’s attempt to kidnap her to Pakistan.

Read more about our Foundation’s involvement 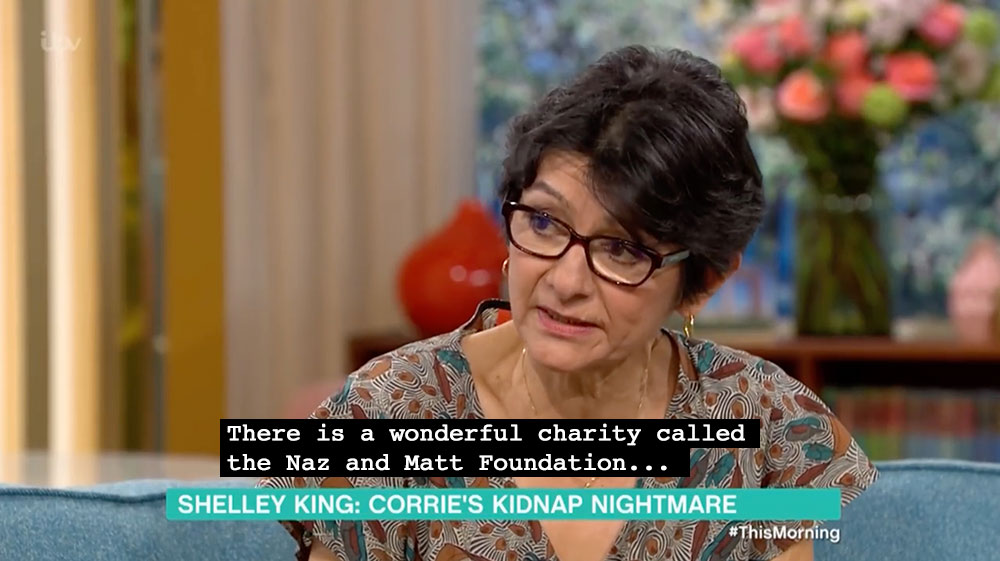 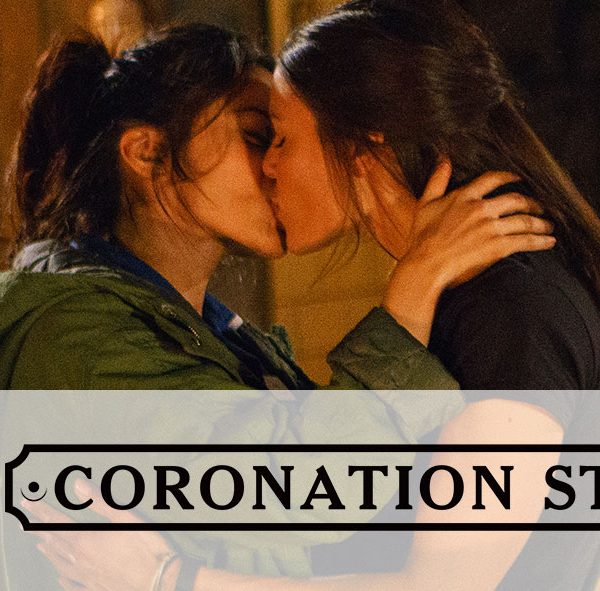 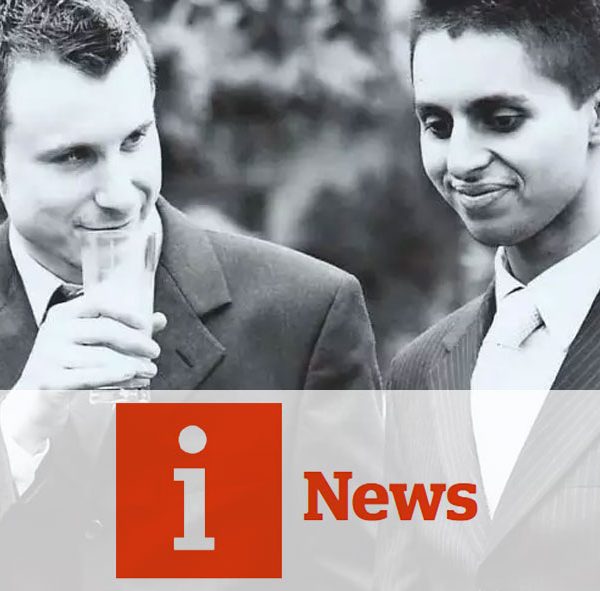 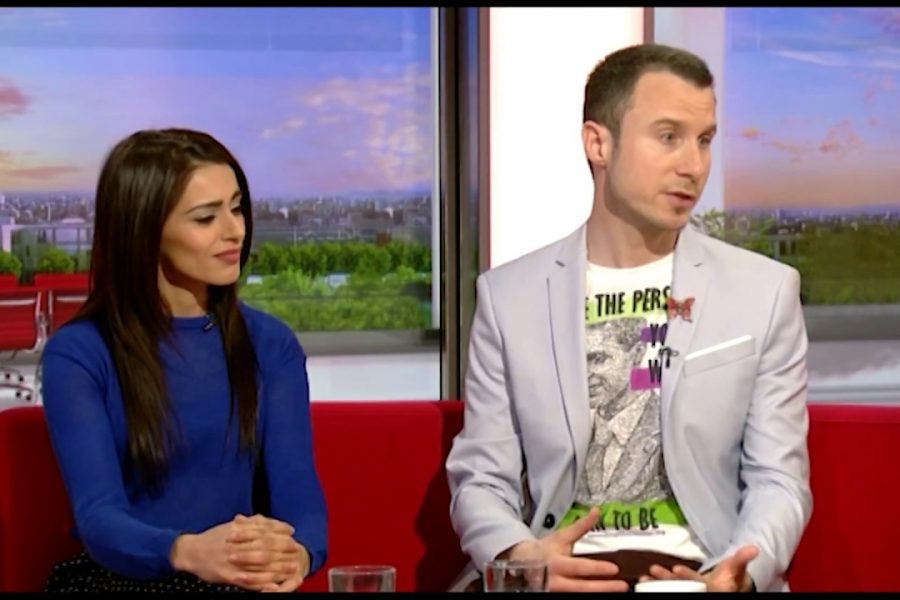