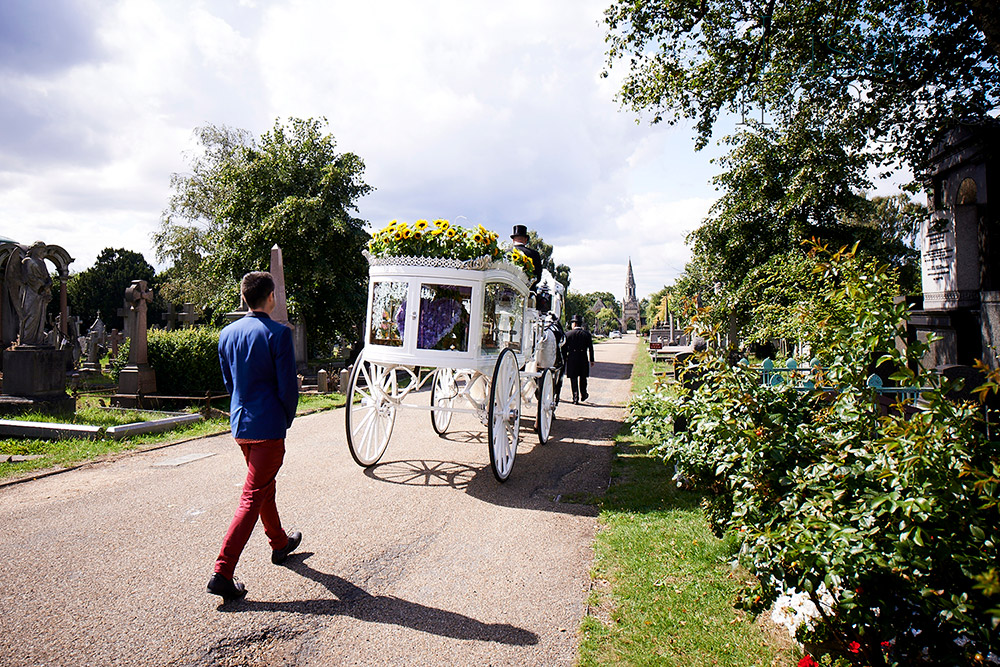 Today is our anniversary.

Today I would like to share with you some very special moments from “The Celebration of Naz”, a day long celebration of Naz’s life that I held on Friday August 22nd 2014.

A dear friend of ours sadly passed away shortly before Naz, his funeral, his celebration, inspired us to talk about what we would like to happen when we passed away. We recognised that we would like a celebration, rather than a sadness. But as neither of us followed a religion (Naz was born into a religion, a religion that he did not follow), who would be able to talk about us? I jokingly said “Wouldn’t it be great if a representative from each religion could speak about us?”, and Naz said “Surely by the time we get old, they will have invented someone who could speak across all religions?”.

So when the time came, I knew what I had to do for Naz.

Naz wouldn’t want any of us to be sad, and I know he wouldn’t have wanted anything traditional. So somehow we had to stay strong, and focus on the positive energy – to do things in the way I know Naz would love.

The day started with a reception at Naz’s clinic in Soho, Silver Place. I carried a box containing memories of Naz. After clients and locals from Soho had said farewell to Naz we left for West Hampstead in two Silver Daimlers decorated with Sunflowers. I wanted Naz to feel like a queen for the day.

We journeyed a tour through the many streets we used hang out in Central London, driving past Naz’s Harley Street clinic as we travelled north. I wanted to take Naz on a final tour of London together.

As we arrived in West Hampstead, our street had been closed off and the pavement was filled with so many friends, our soul family, that knew Naz so well. Local residents had started to come out to show their respects.

Waiting for our arrival were two magnificent White horses, with feather bowers, standing patiently in front of a beautiful white carriage. The carriage was decorated with an intense sea of Sunflowers.

The funeral directors walked on foot to Hampstead Cemetery, followed by the horse and carriage and then the cars. I decided to also walk on foot directly behind the carriage.

Although Naz had already been buried, I still wanted to do a small memorial in the cemetery. It was a peaceful place that we both used to go for walks.

We then walked down to the non-religious venue where we were to hold the main service for Naz. A very long queue of our soul family, neighbours and Naz’s clients was now formed outside. Each of them not wanting to enter the building until they had given me a hug.

A Humanist and an Interfaith Minister led Naz’s service, joined with representatives from Islam, Judaism, Christianity, and the Hindu faith. All speaking about their religion, peace and the love that is found within them. They all agreed, that love is universal, love is unconditional, that love between two people is acceptable within their religion.

I spoke about my darling Naz.

“Religion should be all encompassing, but quite often culture, and the religious communities that engulf so many people around us prevent good, honest and beautiful people from being who they are, and living full and happy lives.

Religion is a very good thing, but it should never stop you from your duty as a human being to care for each other, no matter who they are. Everyone should love one another and celebrate diversity and people who are different from themselves.

Naz and I often talked about a leaving a legacy behind, that outlived the both of us. A legacy that would help many people even after we had gone from this world.

Today i would like to announce the launch of a new charity, and charity named with the purpose of immediately letting people know that that two people of the same sex, from different religious beliefs is ok.

The charities goal will be to reduce the number of young people who have to live a lie. Who have to live in the shadow of a community not able to open their eyes to the fact of life that being gay is a natural part of our planet.

So today I would like to announce the launch of the Naz and Matt Foundation.

Our mission will be to educate religious communities to help them open their eyes, to open their eyes just enough to realise that someone in their family might well be gay, lesbian or bisexual or struggling with gender identity issues. The young person might not be strong enough to reach out to you… but if you open your eyes, and hold out your hand you might just be able to help save them.”

Following on from everyone speaking, our friend Lizzie with the voice of an angel, sang Naz’s favourite songs to the crowded room.

I released two White doves.  The first to represent Naz flying into the heavens, and the second to represent me joining Naz and keeping him company.

My Mom released a third dove to carry the hopes, dreams and wishes of all our friends and soul family.

[a week later I released  a fourth dove in Birmingham, from Naz’s resting place to connect the two cities together]

Naz always loved to be happy, so it was important to bring some sunshine into the day. Inspired by Naz’s sense of humour,  the fabulous Vicki Vivacious graciously uplifted everyone.

I share with you these moments, in hope that they can bring some positive change to a situation you might be in. 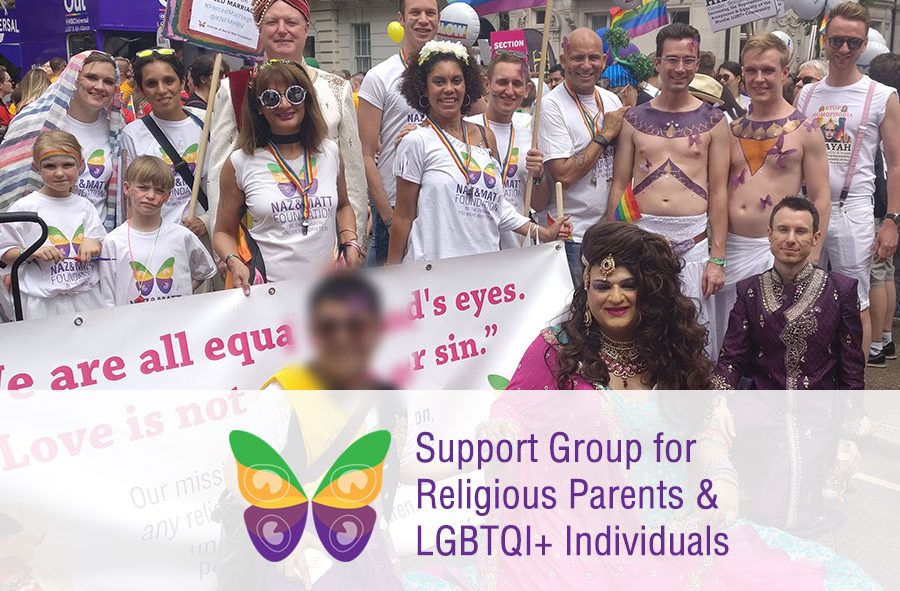 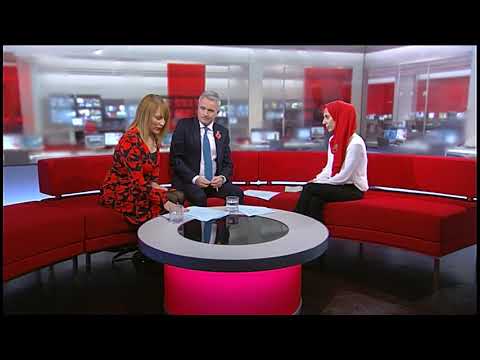 ‘Marriages of Convenience’ in the LGBTQI Community – BBC Look North 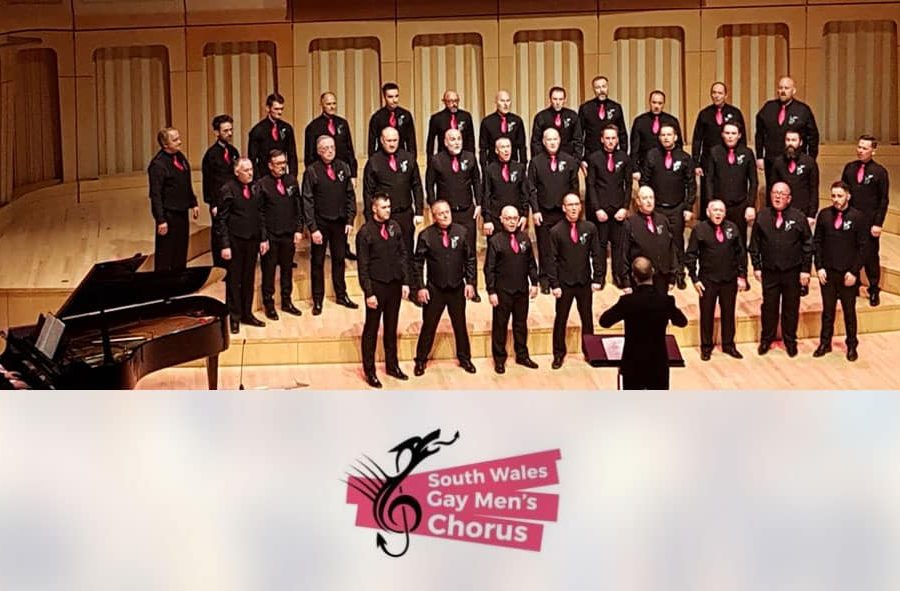