Thank you so, so much to everyone who supported and participated in what was an incredible 150 miles walked from London to Birmingham. I was planning to walk 130 miles, but it turned to be 150.

Shortly after Naz passed away, as friends and my family surrounded me in our home to look after me I need to escape, to break free from the pain that i was feeling. I left the house to go for a walk to get some fresh air. But when it was time for me to come home, I could not face the reality of what had happened, that Naz was no longer here. By returning home i would have to face that reality. So i decided to keep walking and not stop. For two days i walked, and walked, and I got myself into an adventure and several pickles that would test life itself. After two days I woke up and walked home not realising the pain and the worry that i had caused our soul family by me disappearing. The police had been called to go searching for me. A press announcement had been prepared to ask people to find me. I had no idea. I was lost, confused. I returned home.

I don’t know why, but I told our friends that I wanted to walk to Birmingham. To raise awareness and make something that was so wrong, right again. To walk from London, our home that we loved and found freedom, to Birmingham where Naz’s body is resting.

So the estimated 130 miles turned out to be 150 miles after many detours to ensure we took the safest routes.

How much money was raised?

Over £12,000 from people all around the world has been raised, from the UK, Australia, USA, Canada, Europe and the United Arab Emirates.

Why are people donating money?

Because they want to make a difference. It is not acceptable for a someone to be treated badly as a human being, just because of the way that they are born.

What will you do with the money?

We are going to use the money to fund a number of special projects that will continue to raise awareness and give people who are affected by this situation a chance to be themselves, to be happy

Who supported the Journey to find Acceptance?

It has given me great strength to know that the British media, broadcasters and journalists around the world also cared, and they too want to make this difference. To open people’s minds that everyone has the right to choose who they love and spend their life with. I’ve tried to list all of the media channels that covered our journey below:

I thank thank you all for listening and helping to make this change happen.

I will be updating this page with all of the photos and videos taken over the journey in the near future.

For the original post about why it was important for me to complete this journey, please read it here. 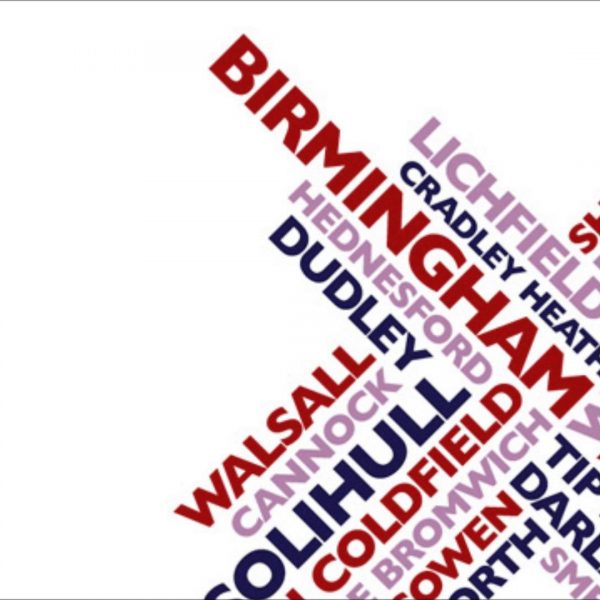 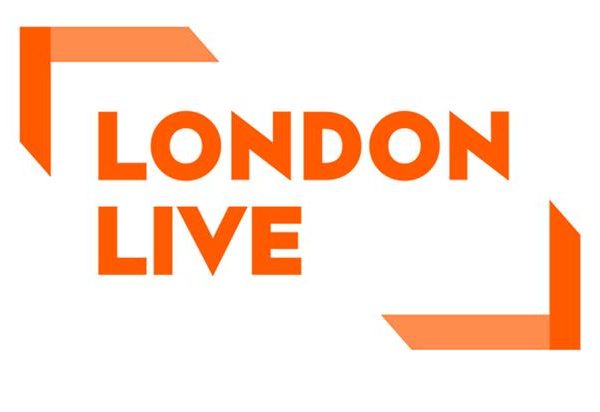 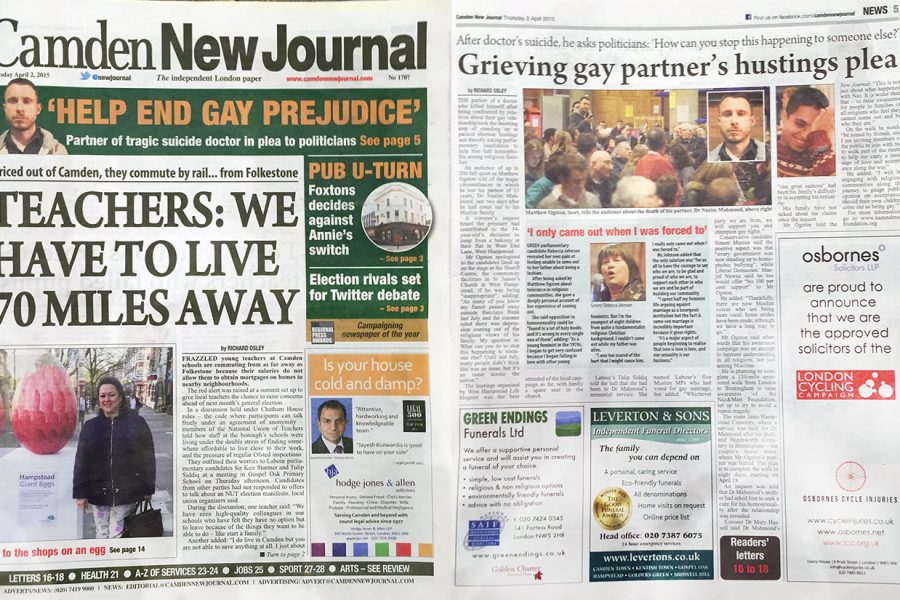 Election hustings: Politicians are asked “What can each of you do more to stop homophobia within religious communities?” 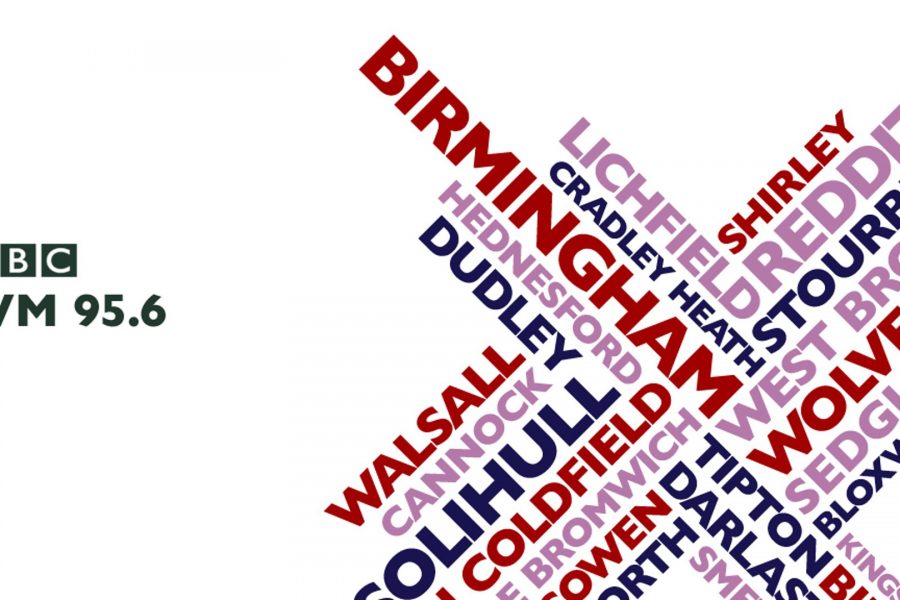 ‘Marriages of Convenience’ in the LGBTQI Community – BBC Radio WM 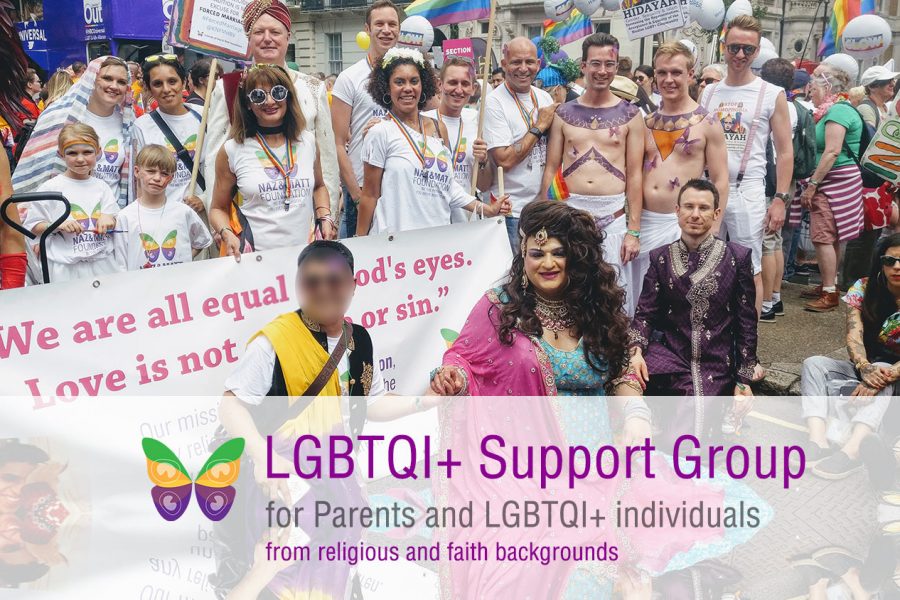