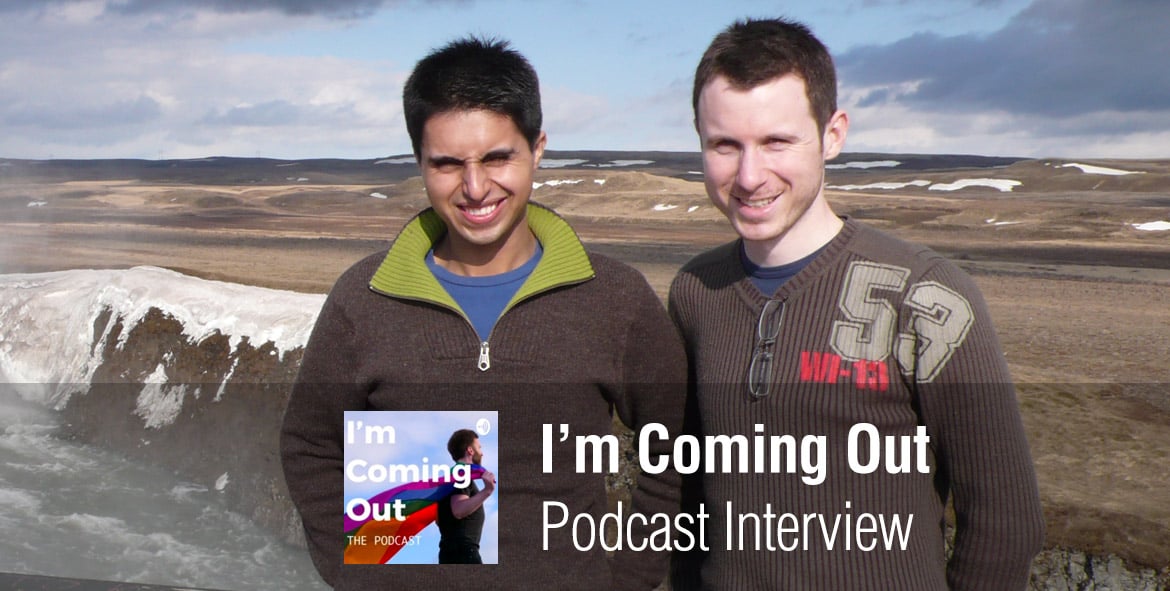 At the end of 2019 I met up with Jonny from the “I’m Coming Out” podcast. He’d invited me to give an in-depth interview to talk about my own coming out story, about my darling Naz and sadly what happened in 2014.

The interview was record at the Soho Radio recording studios in London.

“Matt is the founder of the Naz and Matt foundation, a charity he set up to honour the memory of his late fiancé Dr Nazim Mahmood, who died from suicide just days after coming out to his deeply religious family & telling them of his long-term relationship with Matt. He jumped to his death from the balcony of his apartment in 2014, aged just 34.

The Naz & Matt foundation campaigns against homophobia in schools and universities & provides help to LGBTQ+ members, who have been rejected by their religious families and communities. The charity’s mission is to never let any religion or culture come between the unconditional love of a parent and child.

During the interview Matt told me about how he and Naz met, his own coming out story, the elaborate lengths he & Naz went to to keep their relationship private, discovering old Compton St for the first time, the events which led up to Naz’s death, Matt’s advice for parents whose religious and cultural values conflict with their children’s homosexuality and lots of other things.” 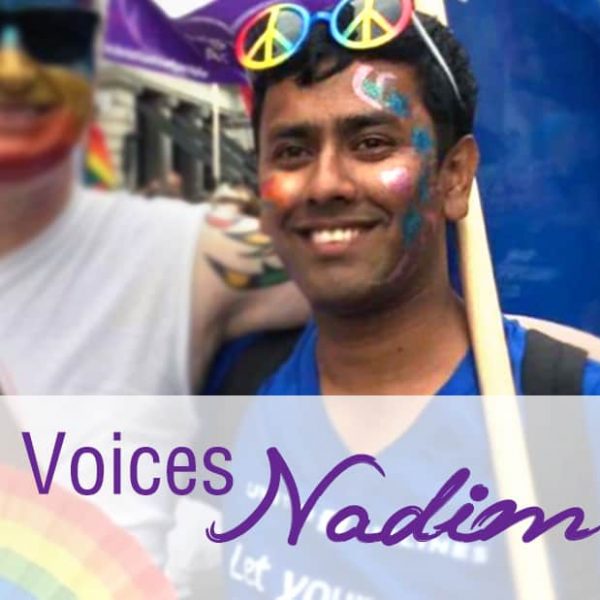 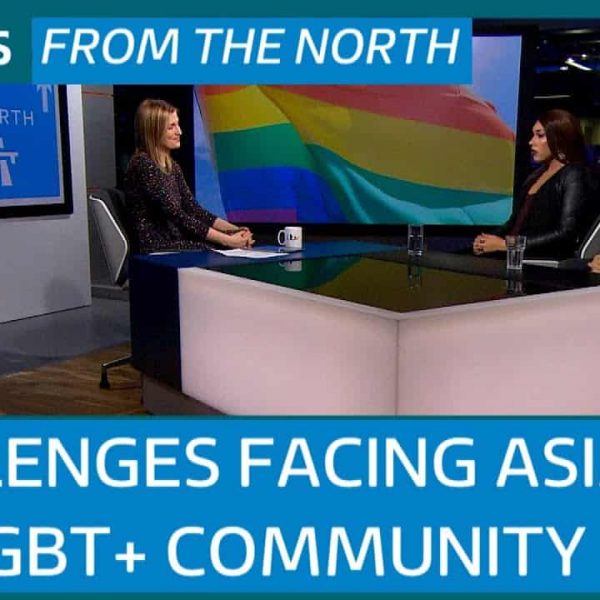 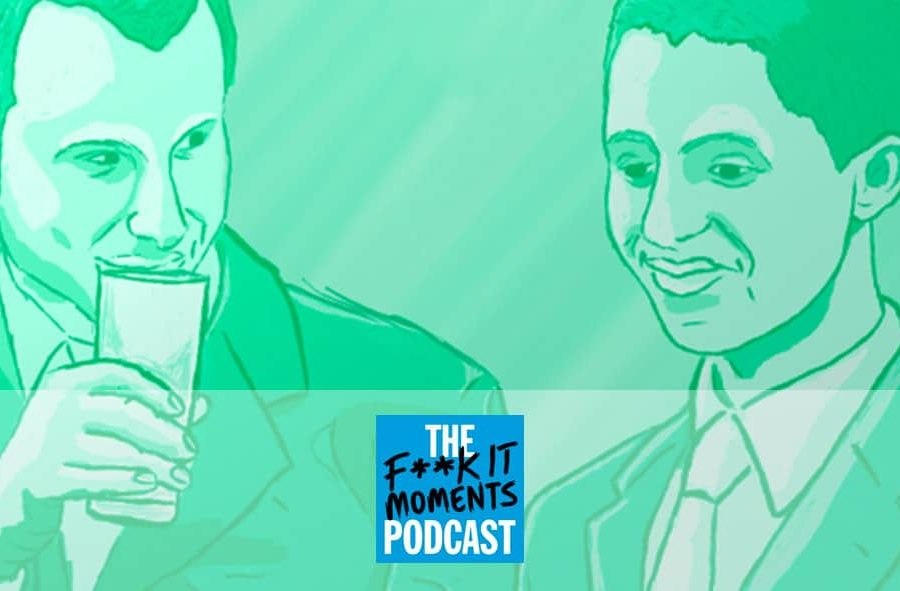 Interview: The real cost of Homophobia