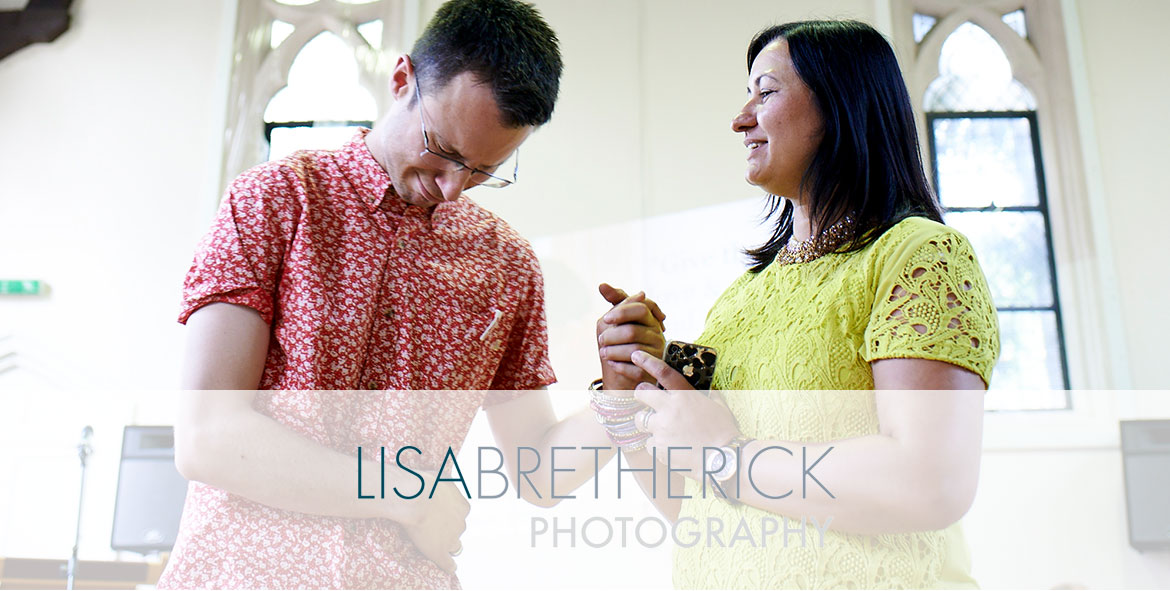 Professional portrait photographer Lisa Bretherick talks about her work documenting Naz’s memorial service held three weeks after he passed away. Her incredibly moving photographs have since been exhibited multiple times in London, helping raise visibility of Naz and Matt Foundation.

“The story of Matt Ogston and Naz Mahmood is terribly sad. These two young men had had to keep their relationship secret from Naz’s conservative Muslim family. Originally from Birmingham, they had moved to London to build a life for themselves, bought a flat and got engaged.

When Matt told his parents, they accepted it. With Naz it was the opposite. His mother even suggested he seek a cure from a psychiatrist. So deeply traumatic was this, that very soon after, Naz took his own life.

Naz’s family asked Matt not to play a major role at the funeral and then gave him the wrong time for it. He was distraught. In the depths of grief, this almost tipped him over the edge himself. Instead he found the strength to do two, powerful things. One was to set up the Naz and Matt Foundation to help other young, gay people suffering from religious homophobia. The other was to stage and document a celebration of Naz’s life.” 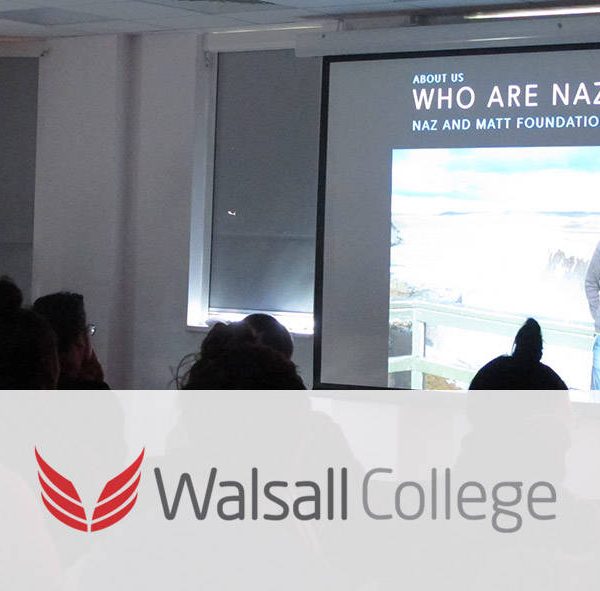 An Evening To Find Acceptance [event]