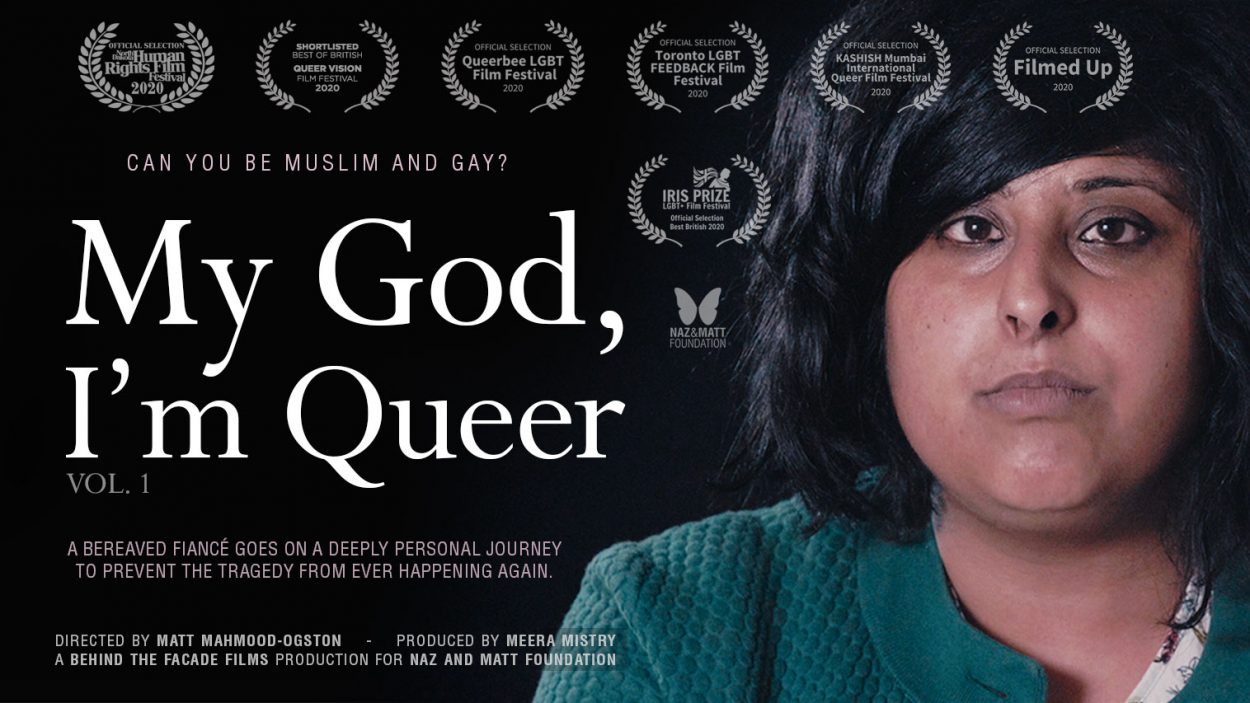 Can you be Muslim and gay? A bereaved fiancé goes on a deeply personal journey to try and prevent a future tragedy. Directed by Matt Mahmood-Ogston. Produced by Meera Mistry.

Just finished this – so SO good!

The film has screened in England, Wales, Canada and India in 2020 and shortlisted for two awards. From 11th October 2020 My God, I’m Queer will be available to view, free of charge on Channel4’s All4 streaming platform.

The team behind the film

Directed by Matt Mahmood-Ogston (Founder and Chair of Naz and Matt Foundation).

The documentary was produced by Behind the Facade Films for Naz and Matt Foundation.

Huge thank you to our inspirational contributors – without your love, support and commitment to making the world a better place we would not have been able to make this film.

Interview with the Director

The Iris Prize LGBT+ Film Festival is a six-day celebration of LGBT+ film which takes place annually in Cardiff, Wales, UK. The diverse festival programme, with a focus on excellence in LGBT+ storytelling, includes screenings of the 35 international short films competing for the Iris Prize, the 15 British short films competing for the Best British Award and 10-15 feature films, including multiple UK premieres. In addition to film screenings, the festival features expert talks on subjects relevant to LGBT+ culture and filmmaking, filmmaker Q&As, the Producers Forum – a full-day forum for low budget filmmaking, an Education Day for young audiences, nightly parties and the Iris Carnival, featuring the Awards Show and live music.

About All 4 (Channel4’s online streaming service)

All 4 is Channel 4’s award-winning free streaming servicethat’s home to thousands of hours of iconic Channel 4 programmes through its extensive library of box sets and shows, with original and exclusive content including US acquisitions, featured channels such as Adult Swim and the best global drama from Walter Presents, plus live streams and catch up from all of Channel 4’s broadcast channels.

A curated selection of films shown on Channel 4 and Film4 are also available for either seven or 30 days to stream on All 4.

All 4 is available on more than twenty platforms including All4.com and via the app on mobile and tablet (iOS, Android, Windows Phone), games consoles (Xbox, PlayStation) and big screen (Samsung, Amazon Fire TV, Google Chromecast, Apple TV, YouView, Freeview Play and Now TV). It is also available via third-party providers, such as Sky and Virgin Media.

Film4 is a British free-to-air television channel owned by the Channel Four Television Corporation, that broadcasts films. It was launched on 1 November 1998. While its standard-definition channel is available as a FTA network, its high-definition variant is offered as a pay television service 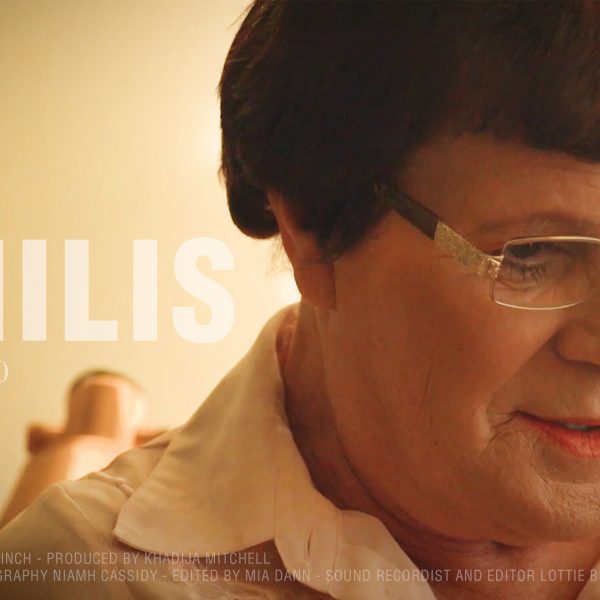 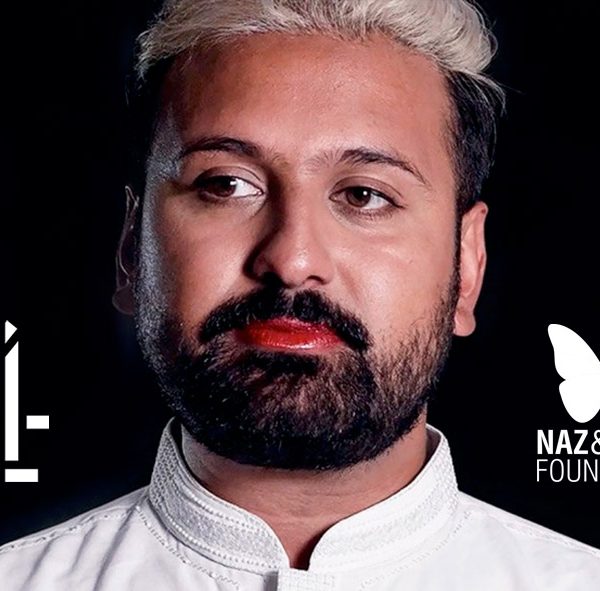