After the Northern Ireland Health Minister Jim Wells resigned, following a canvassing incident in Rathfriland where he told a lesbian couple he believed their relationship was wrong, the BBC  interviewed one of the women in that relationship. She talked about what happened and why she decided to call the police.

Matt was invited to join the conversation to talk about the dangers of what can happen when homophobic abuse and attitudes are not challenged and are allowed to exist. 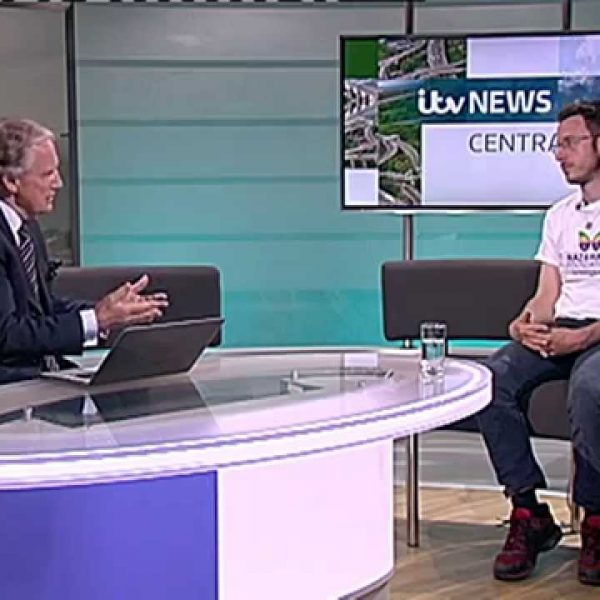 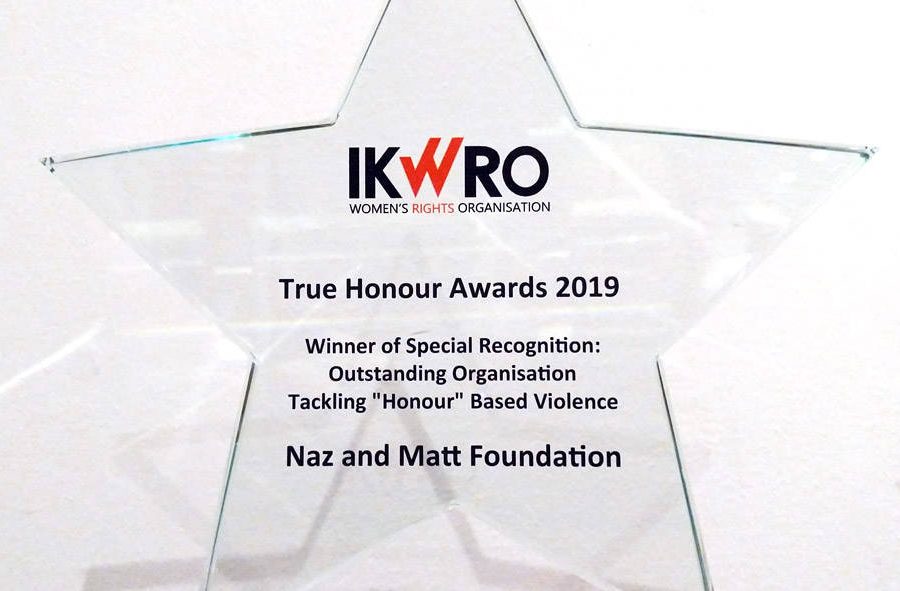 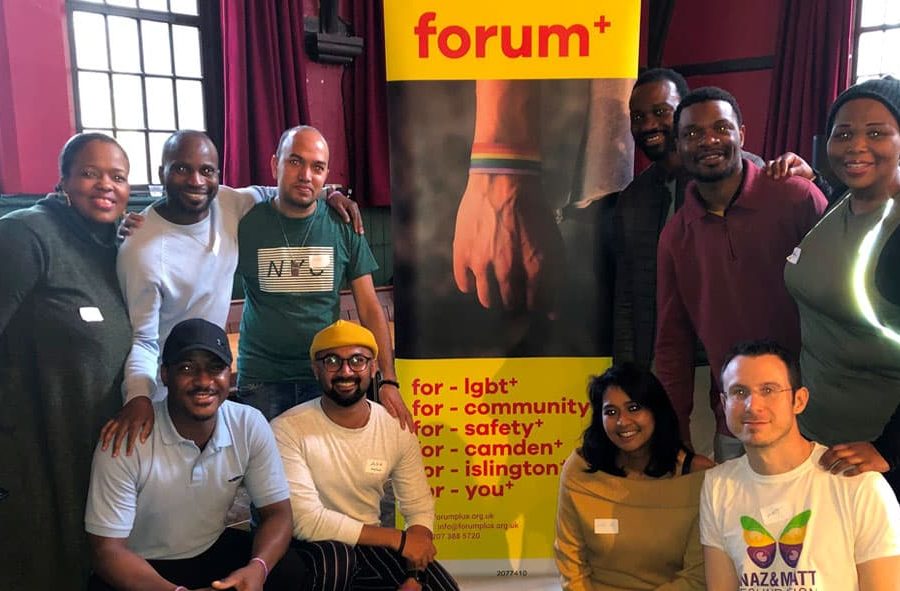